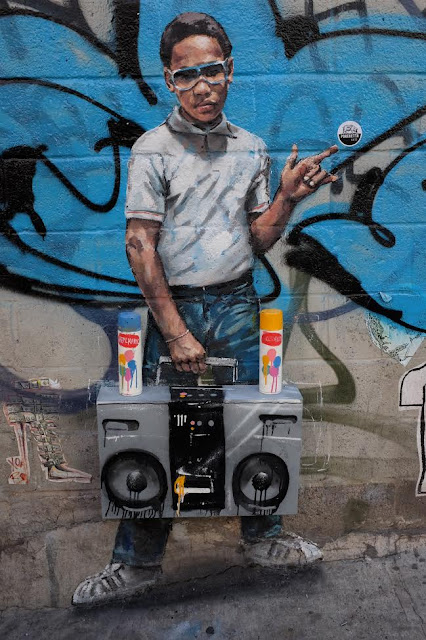 [Photo from November by Derek Berg]

Back in November, artist Ernest Zacharevic created this tribute to Lil Crazy Legs on East Seventh Street between Avenue A and First Avenue (next to Porchetta).

Then, in April, someone buried it under a tag... 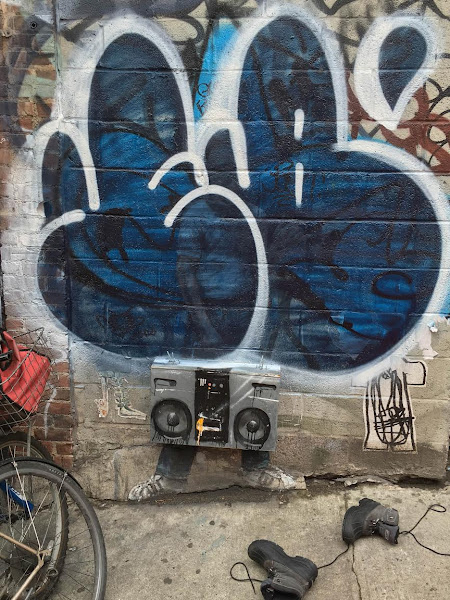 Someone did a pretty good job of outlining Lil Crazy Legs ... 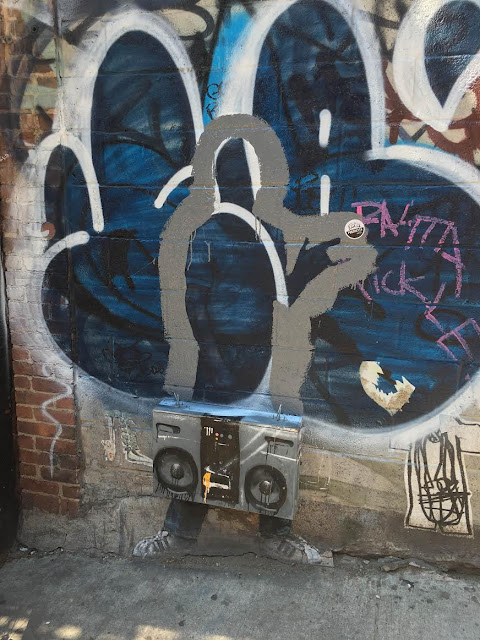 As for what this was originally all about ... Zacharevic recreated photojournalist Martha Cooper's shots from the 1970s-80s around the city. Lil Crazy Legs — aka Richard Colón of the Bronx-based Rock Steady Crew from the early 1980s — is on the cover of her photo book "Hip Hop Files: Photographs 1979-1984." 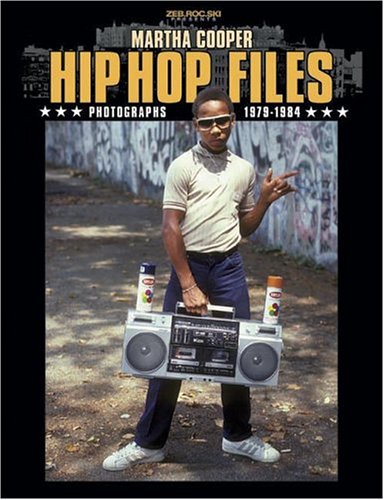 This boy on the wall is my son,ronald jones and he is not dead.he is alive and well living in upstate new york........Dorothy Jones...his mother.