A few items to note from recent days/weeks... 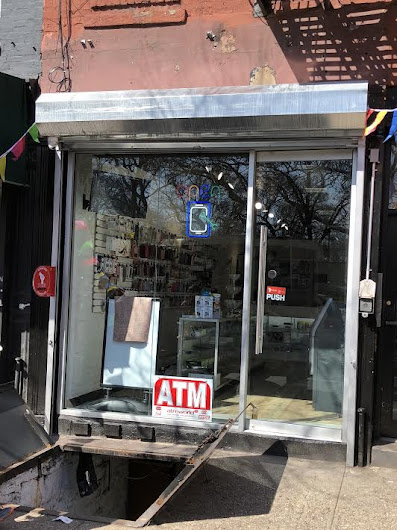 The Quick Repair and Electronics shop — specializing in cracked smartphone screens — is now open (as of March 16) at 151 Avenue A between Ninth Street and 10th Street... in the former TakeMeHome Rotisserie Chicken space. 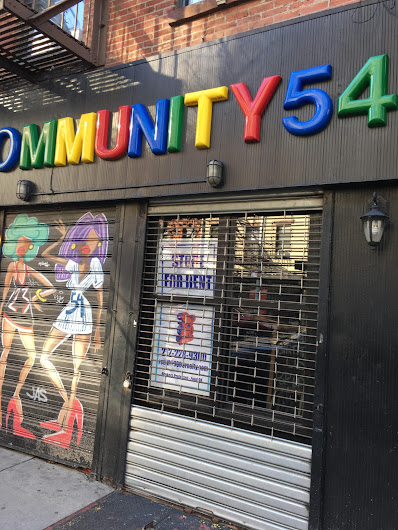 The former Community 54 space on Avenue B between 11th Street and 12th Street is for rent. The listing at Steve Croman's 9300 Realty isn't online just yet.

Not sure exactly when the boutique closed. (It looked shuttered a few times late last summer, then the place was back open.) Community 54 opened in July 2014. 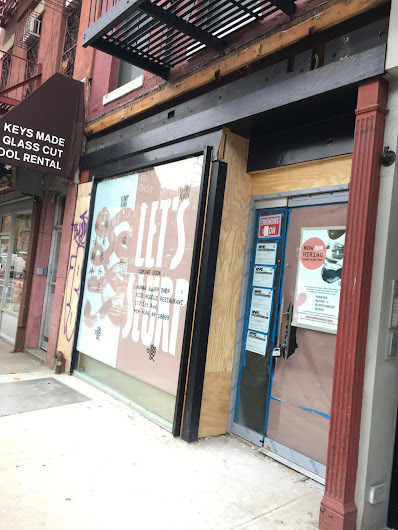 The incoming Hunan Slurp Shop on First Avenue between Sixth Street and Seventh Street is hiring... 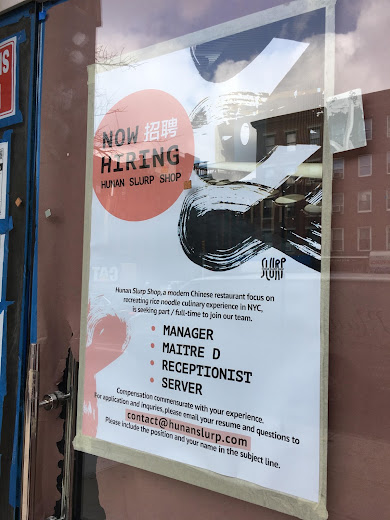 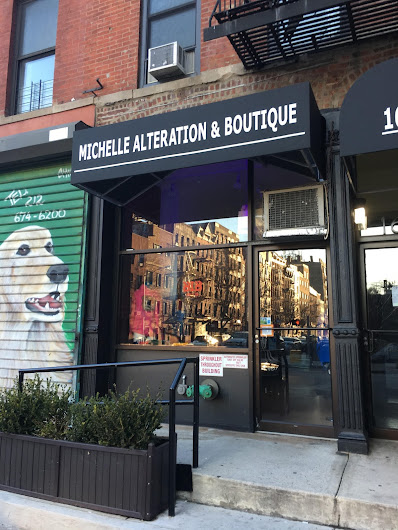 Bring it Back has opened its first shop (this happened in late February) ... on Avenue C near 10th Street... 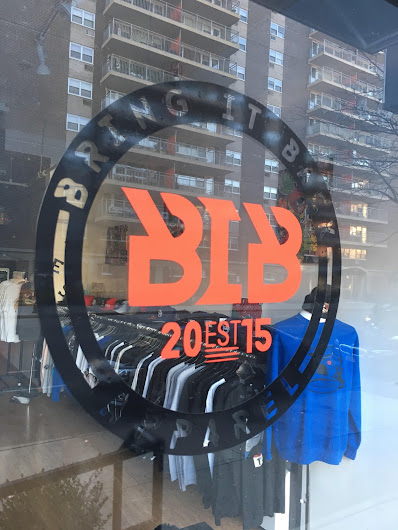 You can read more about the brand here. 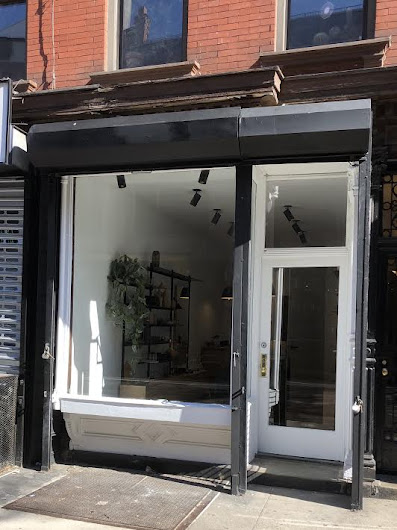 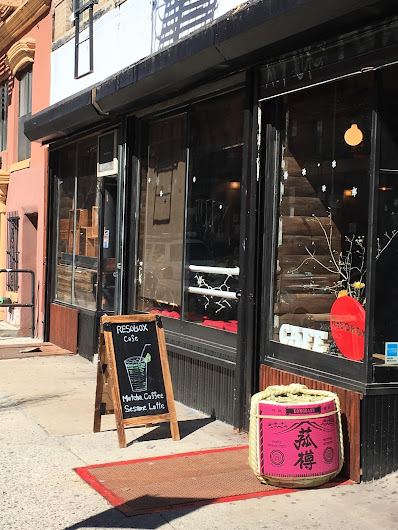 An EVG reader said that Resobox, a gallery, workshop (with a variety of classes) that celebrates Japanese culture, also has a cafe in the space here on Third Street between First Avenue and Second Avenue. They serve a variety of coffee and teas.

This spot was previously the Edge, the bar that closed in September 2016 after 29 years in business.
Posted by Grieve at 4:01 AM

Slurp shop you say. More kidult pandering is what I say.

I read that again as "Human Slurp". Slurping soylent green...

Ivan of Ivan Ramen once said that he has two rules for his ramen: It has to make a slurping sound, and the broth has to stick to the noodles.