Report of a fire at 67 Avenue D 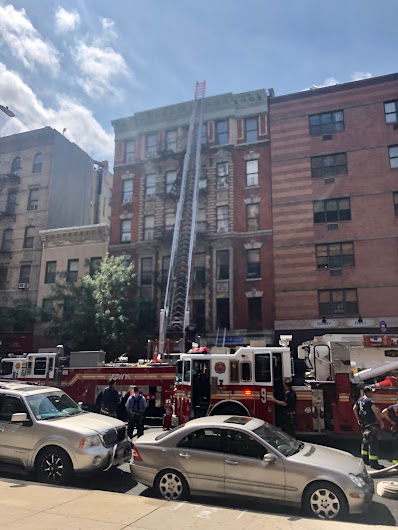 The FDNY responded to a fire this afternoon at 67 Avenue D, a six-floor building between Fifth Street and Sixth Street.

The fire was reported to have started on the second floor, which looks to have suffered extensive damage... 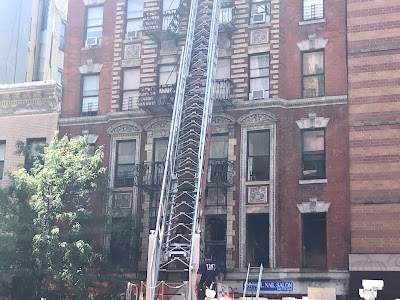 There's a nail salon and deli in the building's retail spaces.

The FDNY reported it under control in 45 minutes. Officials didn't offer an immediate cause, and witnesses said there weren't any injuries. 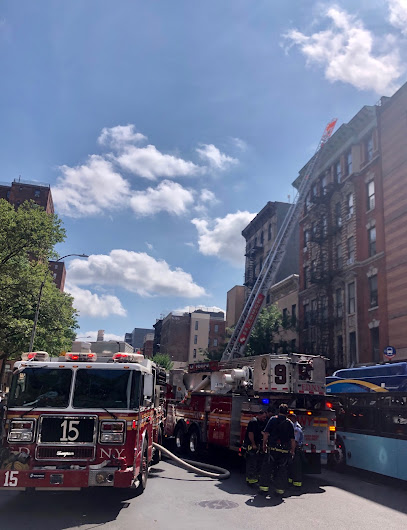