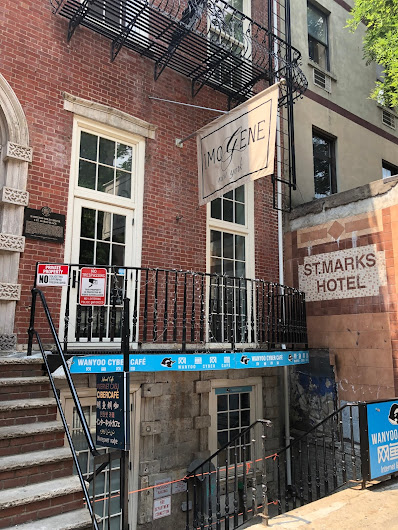 The parlor level of the landmarked 4 St. Mark's Place between Second Avenue and Third Avenue is now looking for a new tenant.

Chi Snack Shop, which arrived here along with the Imogene boutique back in the fall, is gone. 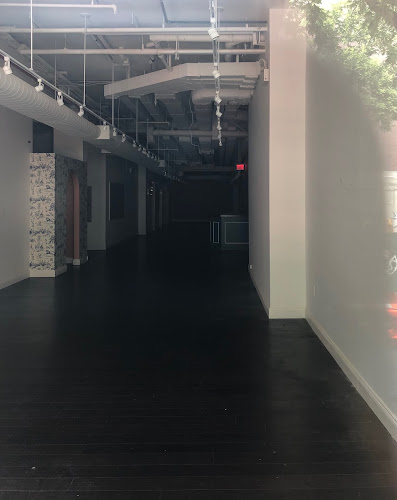 The asking rent is $140 per square foot, according to the retail listing.

Wanyoo, Asia’s largest gaming café chain, is in the lower level, having opened this past Dec. 31. This outpost, which reportedly signed a 20-year lease here, is temporary closed during the COVID-19 PAUSE.

The Hamilton-Holly House (aka 4 St. Mark's Place), built in 1831, was once owned by Alexander Hamilton’s son. The building, which changed hands for $10 million in the spring of 2016 for $10 million, also underwent a gut renovation and expansion.

As previously reported, developer Real Estate Equities Corporation aims to transfer air rights from No. 4 to add square footage to their office building coming to the northeast corner of Third Avenue and St. Mark's Place.

Under terms of the air-rights transfer, 5 percent of the $4 million sale will go into a dedicated account for the landmark to maintain its upkeep. The City Planning Commission will cast their vote at a later date as part of the city’s Uniform Land Use Review Procedure.