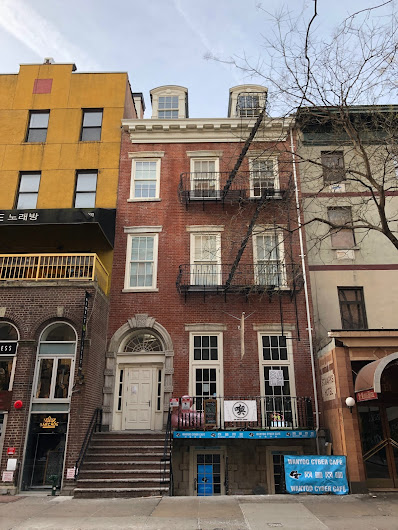 News arrived back in February 2018 that Wanyoo Cyber Cafe was taking part of the retail space in the renovated 4 St. Mark's Place.

The Wanyoo signage finally arrived on Friday, with a grand opening close behind (they are officially open)... 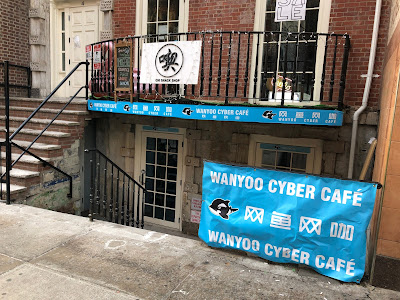 Wanyoo, Asia’s largest gaming café chain, has a location in Flushing. They reportedly signed a 20-year lease for this space in the landmarked building between Second Avenue and Third Avenue.

The Hamilton-Holly House (aka 4 St. Mark's Place), built in 1831, was once owned by Alexander Hamilton’s son. The building, which changed hands for $10 million in the spring of 2016 for $10 million, also underwent a gut renovation and expansion.

Chi Snack Shop moved into the parlor-level space with the Imogene boutique back in the fall... 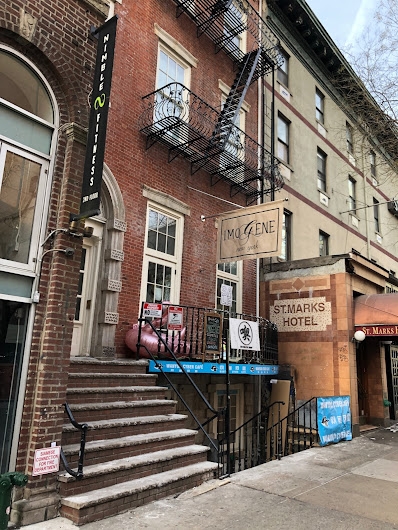 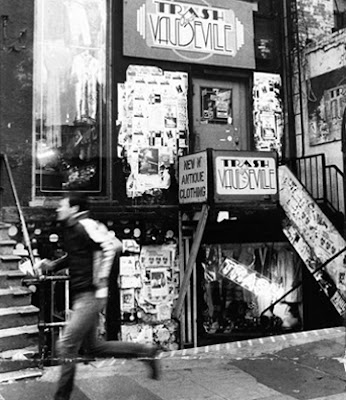 More residential units and a 5th-floor addition in the works for landmarked 4 St. Mark's Place
Posted by Grieve at 4:24 AM