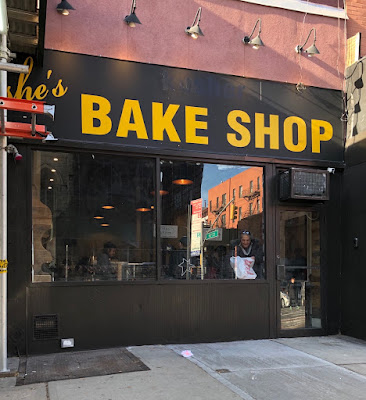 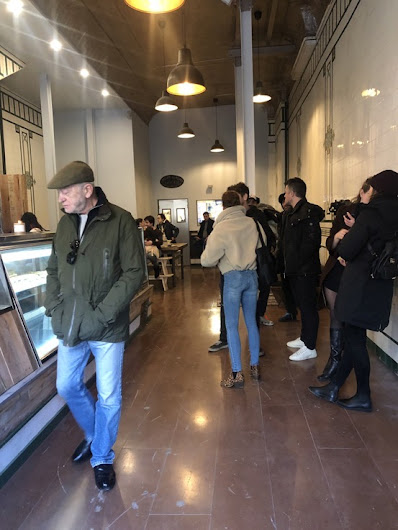 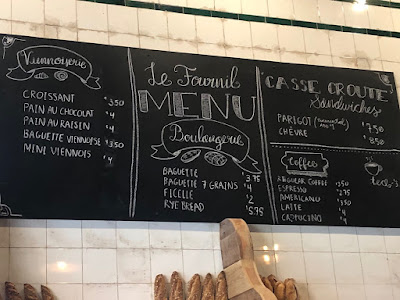 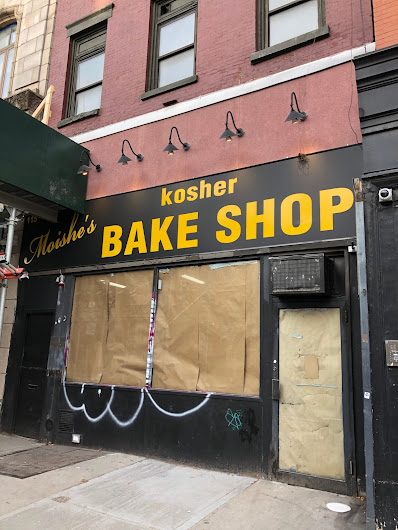 We haven't heard anything lately about the new bakery venture taking over the Moishe's Bake Shop on Second Avenue near Seventh Street.

On Friday, EVG contributor Derek Berg spotted another delivery at the storefront... some butter and items from Paris Gourmet, a specialty food importer, among other items... 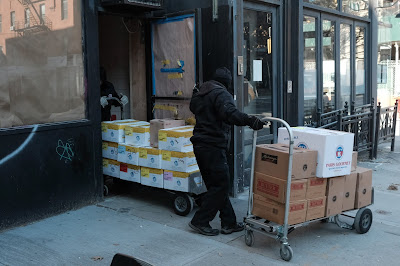 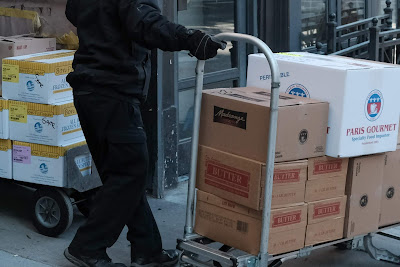 Back in May, (current or former) owner Moishe Perl told Derek that several bakers are taking over the shop, where they will serve a variety of baked goods as well as coffee. (He said that they may call the new venture Formerly Moishe's.)

Moishe's closed on March 5 after 40-plus years in business. In December, investor Jay Schwimmer picked up a 21-year lease for the entire three-story building with the option to buy it from Perl, who has been the owner since the mid-1970s. There's still nothing in public records indicating a sale — just a memorandum of lease.

The links below have more background on what has transpired here in the past few months.

Previously on EV Grieve:
Claim: After 40-plus years, Moishe's Bake Shop has closed on 2nd Avenue

An update on the former Moishe's Bake Shop
Posted by Grieve at 4:30 AM

Whereas I will call it Formerly a Place I Would Shop At. Note the past tense.

Weird, no permits or job applications there, so... hope it is refridgerated at least!

Why is everything so expensive in the EV these days? Marie Blachere in the West Village -- one of the best French bakeries with three levels of baguettes, soft, medium, and crisp -- is only $2.20.

Follow the butter! I’m happy to have a new French bakery.

Finally, some bread in the hood! I can't wait to try it.

With Brasserie Saint Marc and now this, is French the next EV 'thing'post noodles and bubble tea?