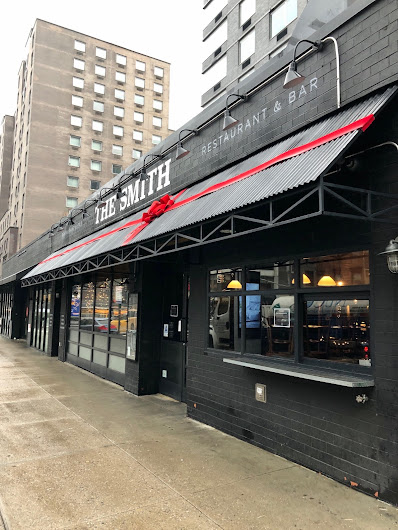 The Smith reopened this past Friday night for bar service featuring a limited six-item menu and $2 oysters. 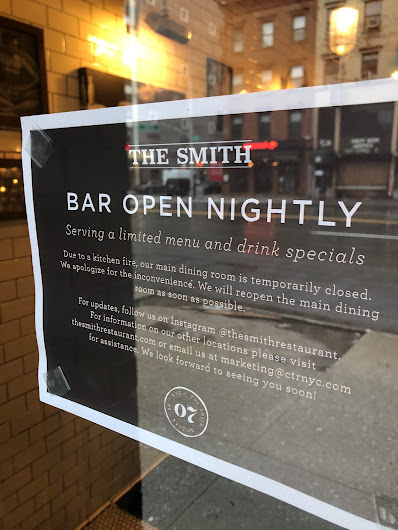 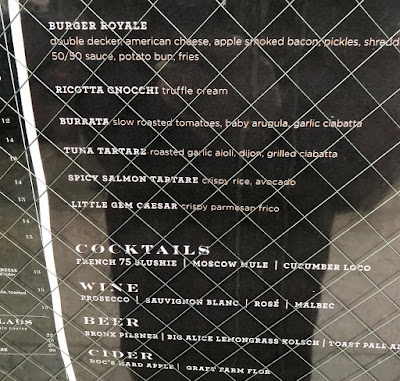 The main dining room will remain closed for now. This follows the kitchen fire last Monday night that temporarily closed the bistro here at 55 Third Ave. between 10th Street and 11th Street.

The FDNY had the fire under control in less than 40 minutes. The @FDNYalerts account stated that the fire was in a kitchen duct.

Email ThisBlogThis!Share to TwitterShare to FacebookShare to Pinterest
Labels: 55 Third Avenue, The Smith