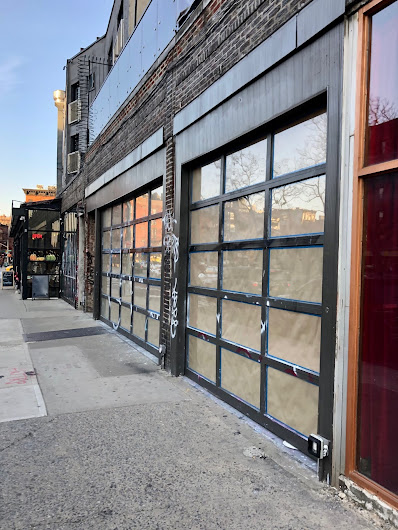 The San Franciso-based Beloved Cafe is opening its first NYC outpost at 196 Allen St. just south of Houston.
As the Commercial Observer first reported this week, the health-focused cafe specializing in organic juices, teas, smoothies, salads and plant-based bowls plans to debut this summer.
The original location opened in San Francisco's Mission District in 2017.
Part of this Allen Street storefront previously housed Palà, the pizzeria that closed in May 2017 after 11 years in business.
Beloved Cafe will be the third new food establishment to open on Allen between Houston and Stanton this year, joining Meat + Bread and Mi Salsa Kitchen.
P.S.
On the topic of quick-serve health-focused cafes... several EVG readers have pointed out that the now-former Dr Smood outlet (opened September 2017) around the corner on Houston and Orchard is for rent ... the branch of the chainlet closed late last year... 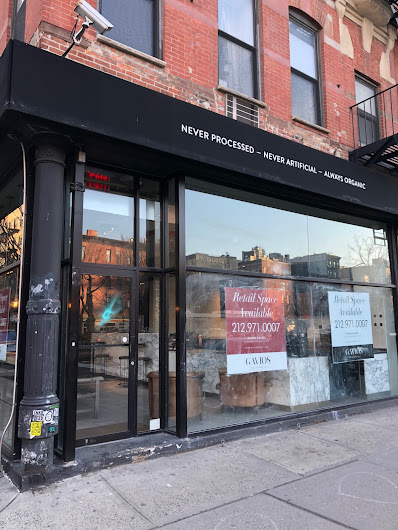 with a name like that I already hate them. Can they put 'Precious' in the front? Will they also have watering statioms for our poodles?

Calling yourself "beloved" does seem rather presumptuous, doesn't it? We'll decide if we love you.