How do we feel about a Tim Hortons opening on East Houston?

As you may have noticed in recent weeks... hanging in the vacant space next to Katz's on East Houston... 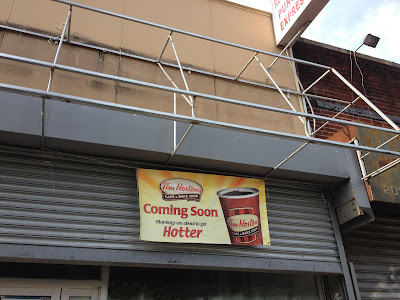 EVG reader Chris F. sent along the above photo. BoweryBoogie and The Lo-Down both recently noted the arrival of Tim Hortons, launched by the former NHL star who spent some 20 years in the league. 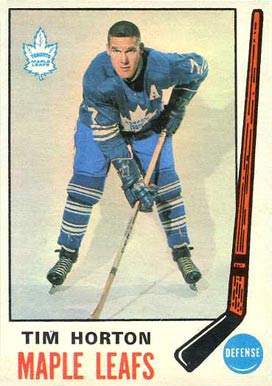 The Tim Hortons chain was founded in 1964 in Hamilton, Ontario. The chain's focus on top quality, always fresh product, value, great service and community leadership has allowed it to grow into the largest quick service restaurant chain in Canada specializing in always fresh coffee, baked goods and homestyle lunches.

Sadly, Tim did not live to witness the chain's great success. He was traveling back to Buffalo from a game at Maple Leaf Gardens when he was killed in an automobile accident on February 21, 1974. The Buffalo Sabres retired his Number 2 sweater as a tribute to his memory. At the time of Tim's death, there were 40 Tim Hortons restaurants.

I'm not at-all familiar with the chain (except what I posted above) ... though I'm not sure I like the sound of "Timbits"... 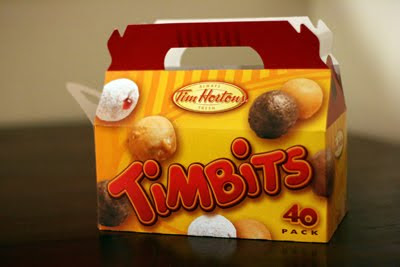 I am. They offer more than just donuts, too. They have soups and sandwiches, and tasty coffee drinks.

Mmmm...unhealthy donuts full of fat and cholesterol...I'll be there on opening day!

I'm from Canada living in the EV and I'm excited to see a piece of home nearby!

(Even though it is quite a large chain back in Canada.)

Jack is back said...

I don't know them too well. From afar they look like just another chain. Definitely better than another vacated storefront though.

Canadian Tim Hortons stores rock but I'm afraid the ones here are basically Dunkin Donuts under a new name. The donuts are the same. Besides, Doughnut Plant blows them both out of the water, er, coffee.

I'm in favor of it. I like their coffee. I'd have Timmy's over dunkin anyday.

In Canada they have free wifi and bathrooms which makes them great for tourists. A mix of dunkin donuts and subway.

bwah. be gone. i didn't think it was possible to eat a crappier donut than dunkin until i tried these disgusting stomach bombs.
"food" like this is why our society is so fatally diseased.
i'll take the vacated storefront ANY DAY over some evil posionous chain.
WAKE UP PEOPLE!!!

I like Tim Hortons, when I'm in Canada. When on a road trip or visiting Canada, seeing Tim Horton's makes one know that they're outside of NYC. Same with Sonic Burger, when one is in the SouthWest. Or In-N-Out when in the West coast. Or 7-11 and IHOP when in the suburbs. If all these places have stores in NYC, then what's the attraction for NYC, or what would it make any different than Canada or the South or California or the suburbs...