Summer Fridays rehash: Mars Bar regulars get in the way of a Drew Barrymore photo shoot

Over the weekend, we had a very important post about some guy from "Gossip Girl" going to the Mars Bar for one of those "A Night Out With" features in the Times.

And the conversation turned to Drew Barrymore's recent photo shoot at Mars Bar for the new issue of Nylon. So here are the shots from that Mars Bar photo shoot in the magazine. (Dunno why the guy in the newsstand got so annoyed when I did this!) 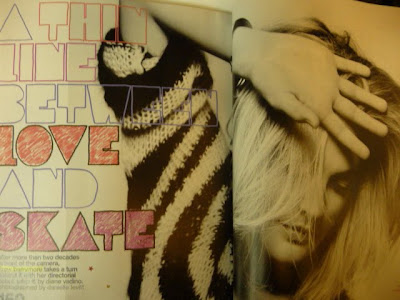 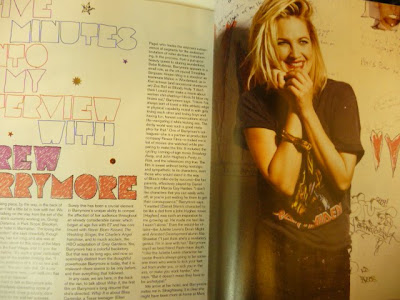 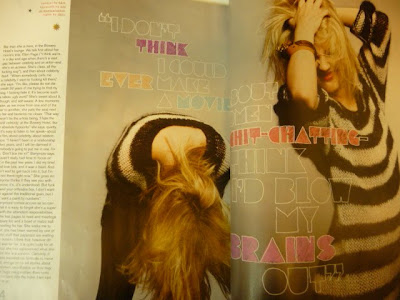 Um, you can't even tell it's the Mars Bar. As EV Grieve reader ak commented, "still trying to decide if i believe that the background was photoshopped out of the others." And Goggla said: "I was there for the Barrymore shoot and the weird thing is they used white backdrops for the photos. If they wanted to block out all the graffiti, why go in there in the first place? (they also made sure to block out all the regulars)" And Jeremiah found some outtakes from the shoot here: 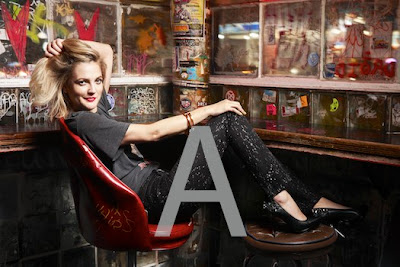 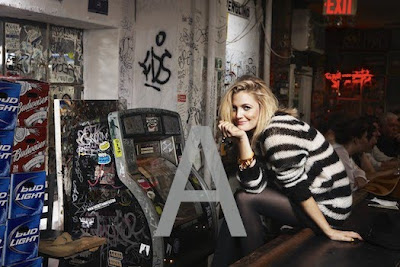 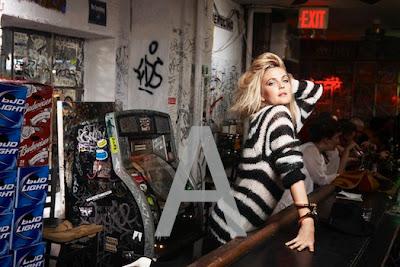 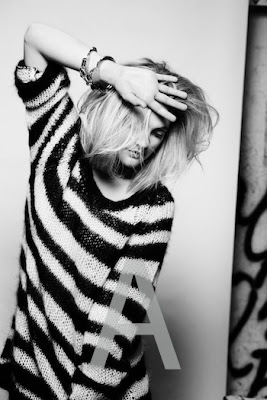 Since Goggla was there, I asked her more about the shoot...:


There were about 14 regulars in there and they just had the ones sitting at the end of the bar move out of the way. They shot back by the bathrooms and up front by the windows, but put backdrops up in both places. They didn't even hang around to drink, so I really don't know why they bothered.