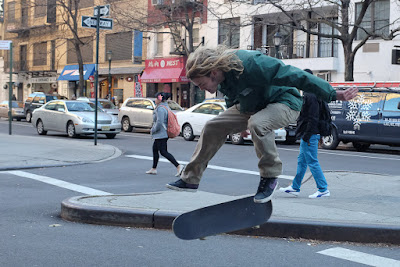 A night at a Brian Wilson concert (Slum Goddess)

... and if you're traveling or seeing relatives or whatever this Thanksgiving, you're gonna make it (after all)...

Just want to wish the Grieve family and all of my fellow posters, even the ones who hate me because I mock acai bowls, leave nihilistic posts, or just harsh their buzz in general, a very happy Thanksgiving. May you all be surrounded by loved ones, good friends, and good food. And if you are traveling, get home safely.

And may you all have a memorable Thanksgiving, except for the things best forgotten.

Happy Thanksgiving y'all. Peace and happiness to all our friends here (Eden, Shawn, Gojira, Googla, Stacey, Giovanni, Jeremiah, et al) and indigestion for the RE trolls!