Hole watch 2016: Still no sign of a new building on Avenue C and East 6th Street 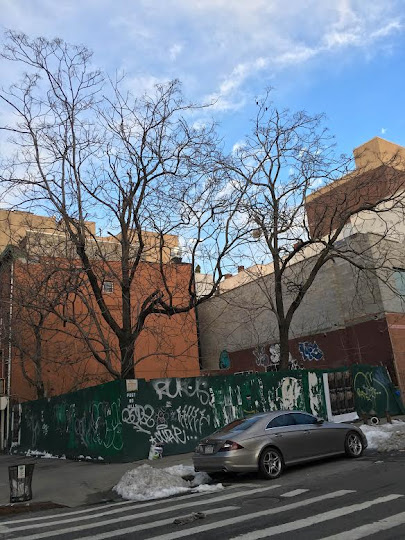 Well you know the lot on the northeast corner of Avenue C and Sixth Street has been empty for as long as anyone can remember. (Early 1980s by one estimate. The property apparently once housed a gas station.)

People have been trying to develop the lot, which includes a 10-by-12-foot hole, going back to 2003. 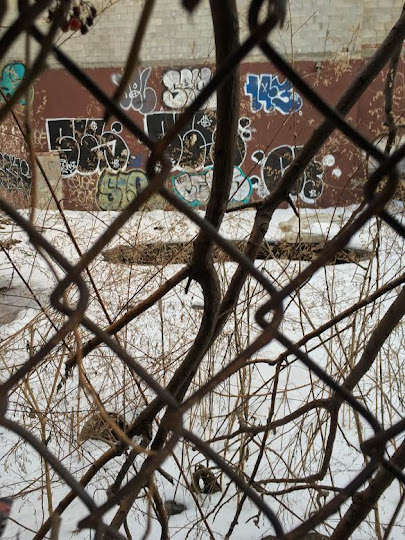 We bring all this up now because, on Tuesday, the city once again disapproved the plans for the building. Just the latest rejection going back to February 2013... 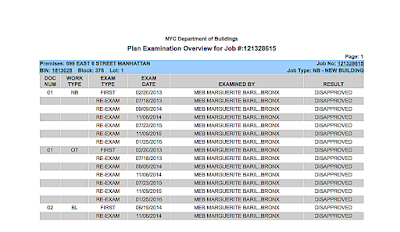 Last July, property owner Israel Rosenbaum told The Villager that — despite appearances and reports of rat sightings through the years — the corner lot doesn't pose any health hazards. "There are no issues at this property other than the long process of getting DOB approval to construct a new building,” he told The Villager.

Previously on EV Grieve:
Addition by subtraction at East Sixth Street church
Posted by Grieve at 4:30 AM

How much is the hole going for in monthly rent?