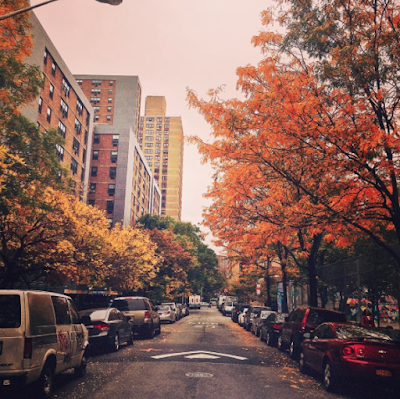 The 4th Street Food Co-op has a broken produce fridge, and they are raising money to pay for a new compressor (YouCaring)

East Village residents Amy Goldwasser and Peter Arkle officially launch their new book, "All Black Cats are Not Alike," with an event Monday night at the Strand ... including "adorable and adoptable" cats via ASPCA (The Strand official site) 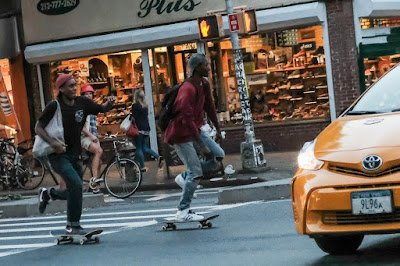 A career-spanning retrospective of Lucio Fulci, "one of Italy’s most visionary genre directors" (Anthology Film Archives)

"Henry: Portrait of a Serial Killer" at midnight this weekend (Sunshine Cinema)

...and as a reminder (to remember or to avoid), the 26th annual Tompkins Square Halloween Dog Parade is tomorrow... afterwards, there is an after-party at the Ruff Club, 34 Avenue A... 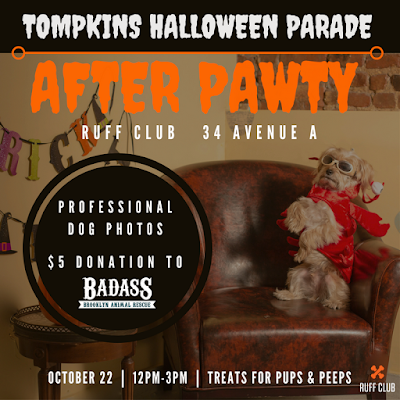 Double + to Laura Goggin for the RTHawk tales!!!