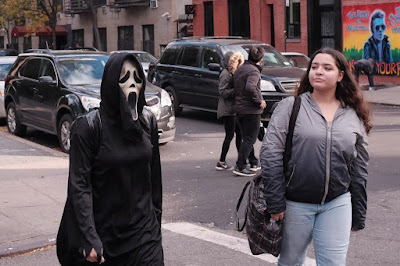 Highlights of the Mr. LES Pageant — in Ridgewood (Slum Goddess)

History of the Public Theater on Lafayette (Off the Grid)

Zagat names Kingsley on Avenue B as "top newcomer" (Zagat)

A great lineup for "The Medium is the Massacre" series, including "Videodrome," "Demon Seed" and "Poltergeist." (Anthology Film Archives)

How about a 30th anniversary celebration for Pussy Galore’s Exile on Main St.? (Dangerous Minds)

...on Sunday, local restaurateur Ravi DeRossi is hosting a fundraiser for his nonprofit animal-rights organization BEAST (Benefits to End Animal Suffering Today) ... the event (it's a Dios de Los Muertos party) is at Mayahuel, 304 E. Sixth St. between First Avenue and Second Avenue. It's $25 from 4-6 p.m., and includes drinks, veggie tacos, etc. All the proceeds will go to helping put an end to animal cruelty. There's no cover from 6 p.m. to midnight. Details here. 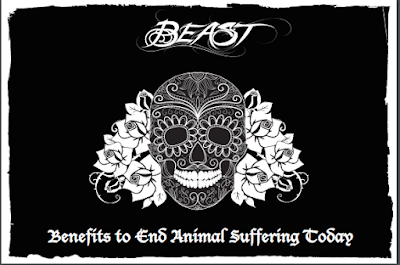 Very nice profile of the Murrays!