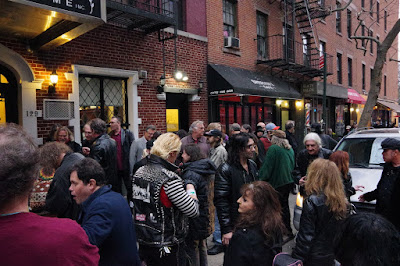 Friends of David Peel turned out yesterday afternoon to honor the musician during a memorial wake at the Peter Jarema Funeral Home on Seventh Street... 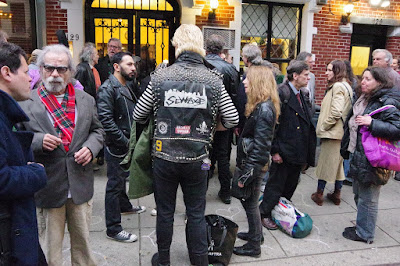 Later, there was a singing tribute of his music in Tompkins Square Park... 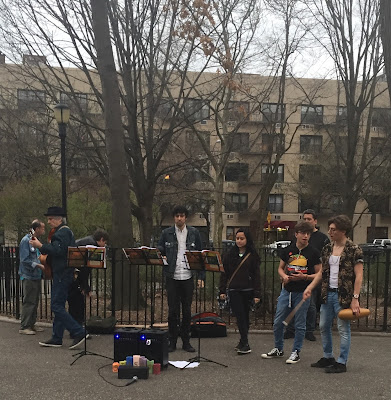 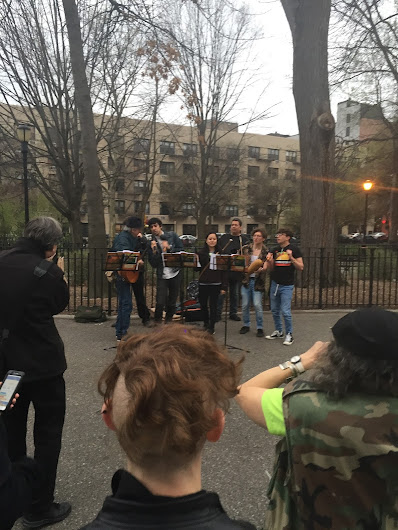 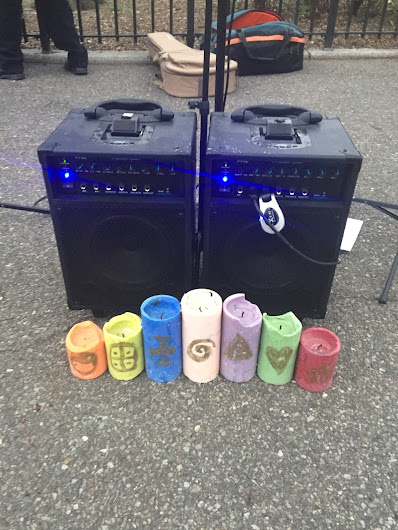 The longtime East Village resident — known for his 1960s anthem "I Like Marijuana" and later for collaborations with John Lennon and Yoko Ono — died on April 6. He was 73. (The Times has a feature obituary here.)

His burial is tomorrow morning at 11 at Calverton National Cemetery in Riverhead, N.Y.

Bottom three photos by Steven
Posted by Grieve at 9:25 AM

I'm definitely having a long-distance mourning, wondering where all the pieces of the puzzle are going.
Different puzzle, different pieces I guess.
The secret remains the effort we all have to put in so that love can win the day.
Ain't going to study war no more.
Keep On Chooglin'!

Roll me up and smoke me when I die

The Official Willie Nelson TeaPot Party thinks this was the best obit:

There was talk about re branding the smoke in for him