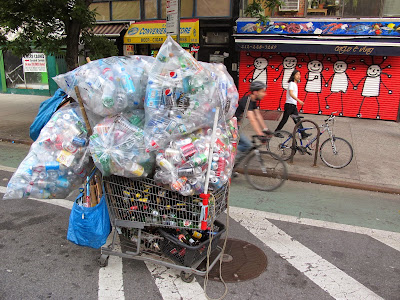 Sabu, leader of the hacker collective LulzSec who lives on Avenue D, walks (The New Yorker)

The last night of East Village Radio (The Observer)

... and here is information about this year's annual Schoolapalooza event for the Children's Workshop School on East 12th Street ... 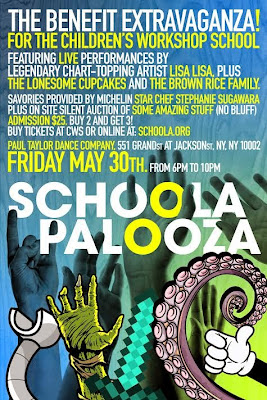 The event is Friday night at the Paul Taylor Dance Company Studios, 551 Grand St. ... and will feature Lisa Lisa (of 1980s Cult Jam fame) ... whose sister is school principal Maria Velez-Clarke.
Posted by Grieve at 1:39 PM

Judge James M. Peck is quite the activist right wing judge, isn't he - but I don't understand from the arrticle what the rental apartment has to do with her bankruptcy - are they going to try and make her pay fairmarket value or something? They can't force her into a purchase agreement and then take it away, or is that what they're trying to do? And let's note this about his former Honor: "Morrison & Foerster announced today that Hon. James M. Peck will join the firm as co-chair of its global Business Restructuring & Insolvency Group, effective March 3, 2014."

in addition, Judge James M. Peck was the Lehman bankruptcy judge that provided non US bank Barclay's with a $10 billion dollar windfall.

Federal Bankruptcy Judge James M. Peck is proud to be known as "The BitchSlapper" after beating his wife, but he was let off by local DA in Southampton.

Lots of documented dirt at http://www.bankruptcymisconduct.com/new/people/the-bitchslapper.html

nygrump:
the court wants to force her to accept a "buy-out" offer that requires her to give up rights of succession for her son, which means he will be evicted from his (rent-stabilized) home upon her death. The buy-out offer is being considered an asset although unlike a typical asset that is vlued or sold to the highest bidder, the buy-out amount is controlled by the entity benefiting from the buy-out (landlord) not the tenant or creditors

Does Lee Quinones know that his art is being used to market the Hell Hotel on the LES. I hope not as it would be sad to see another LES artist sell his soul to the developers.