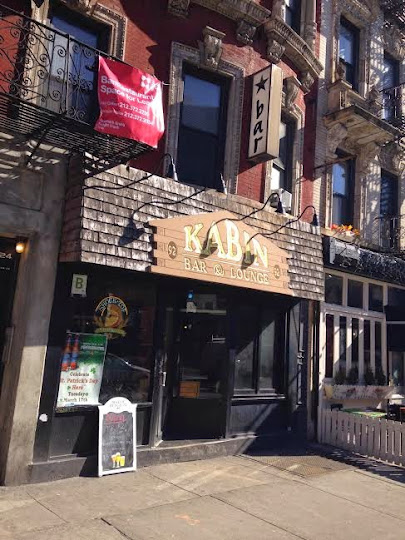 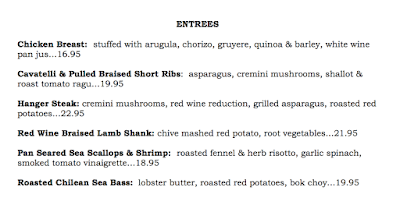 The meeting is Monday night, 6:30, at the Community Board 3 office, 59 E. Fourth St. between Second Avenue and the Bowery.
Posted by Grieve at 4:30 AM

I hope they don't change the awning. Kabin was an East Village institution.

Despite the saturation in the neighborhood, I do hope this space remains a bar/restaurant. Many years ago I worked there (when it was Black Star) and one of my old timers told me that he worked there as a bus boy in the 30s/40s and he said that it was a space that was always a bar, even during prohibition. In the basement there's a weird "fire exit" door that is a remnant of an old tunnel that used to run to the 9th precinct. I never personally liked Kabin much (a K, really????) but I did always like the history of the space and I do hope someone can carry that on.

Kabin was a stinky dive bar. Extremely stinky...but it was a neighborhood institution. From its original inception. Before becoming Kabin it was called "Nightbirds" ...one of the seminal EV Bars, EVER.Now I'm getting depressed. I have many "Nightbirds" stories

If memory serves, wasn't this space Nightbirds for a good long stretch? That is what I seem to recall from when I lived on 5th Street starting in the early 90's...

Did someone say Murray Hill? BUH-BYE

Why pay $5 and change for a BLT at Stage when you can get a BLTA for about $9?

That must be one hell of an avocado

I can't imagine sitting down to eat in a place where I've consumed so much PBR and Jack Daniel's.

Having said that, I used to have lunch at Doc Holliday's on Wednesdays, so what do I know?