NatureEs calls: About the organic cafe coming to where Mars Bar 2.0 was in the works 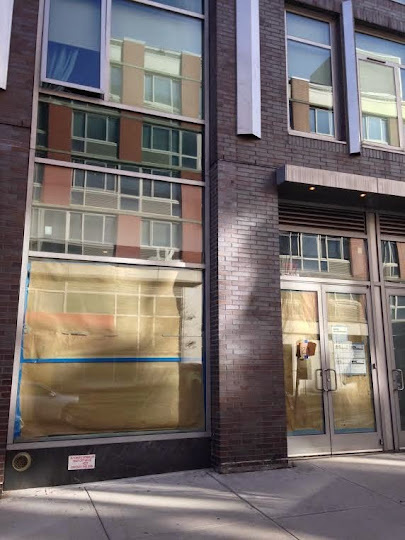 The other day we were admiring the new numbers at 21 E. First St. … 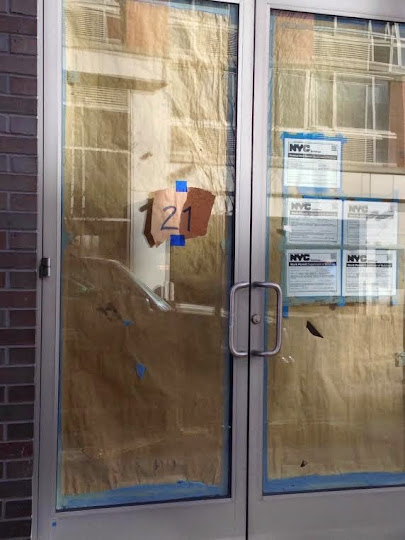 … and wondering when there might be some news about the incoming business — some kind of a two-level cafe-restaurant-lounge-acai-bowl-dispensary combo.

And just like that BoweryBoogie got the scoop on the juice bar part of the space — an organic cafe called NatureEs, serving organic, all-natural, fresh, etc. items … 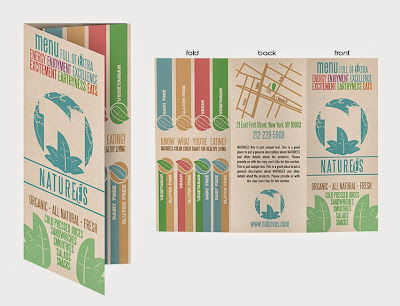 And what of the bar-club portion? Per BB:

Even though the crew still carries a full-blown liquor license, the cellar club isn’t happening. At least not yet. Instead of libations, this space is designated as an in-house spa of sorts. Patrons can take advantage of massages and facials, so we’re told.

A Boogie birdie tells us that Naturees is two weeks from opening...

NatureEs is located in Jupiter 21, the residential building that rose from the grave of the Mars Bar and several other businesses here between Second Avenue and the Bowery.

CB3 OK'd the new liquor license here last May. During that meeting, Mars Bar attorney Frank Palillo said that the new venue will be "a variation of Mars Bar" but will keep the same name, DNAinfo reported at the time. Former Mars Bar owner Hank Penza has a stake in the rebooted business.

Previously on EV Grieve:
Will the new Mars Bar be another location of The Pink Elephant?

That's it: The Mars Bar is closed for good
Posted by Grieve at 4:30 AM

My money was on yet another Mexican restaurant but yet another juice place will open instead.

How do you say their name? "Nature" or "Nature-ees"?

Shout-out for the acai bowl reference, Grieve! And to Anonymous who hates me because I don't get excited over yet another friggin' juice place opening up - there's TOO MANY of these things in the East Village. There ya go. Still doesn't mean I don't eat healthy!

I'm holding out for acai in a hoof

I was hoping for another Mexican restaurant.

Yes, but few of these juiceries are of high quality. Aside from the recently-opened Agavi, I can't think of any others in the area that a) source organic ingredients and b) press juices on-demand or in-house.

Also, it would be refreshing to see a juicery offer pitaya/dragonfruit bowls in addition to acai bowls. I've had a hard time finding them in NYC, yet they're quite popular in other cities like LA.

Yes, but few of these juiceries are of high quality. Aside from the recently-opened Agavi, I can't think of any others in the area that a) source organic ingredients and b) press juices on-demand or in-house.

Another reason I won't patronize these juice bars: is it a Champion® or better juicer? Organic is crucial, but I can grind out juice at home with my old Acme® centrifuge juicer for way cheaper than these places are charging—and probably better and fresher, it sounds like.

NOTORIOUS, you're on! And for those who might not like Tupperware because of the nasty chemicals in the plastic, I'll have a couple of hoofs set aside, so JAZ can come too!