Report of an early morning fire at 186 1st Ave. 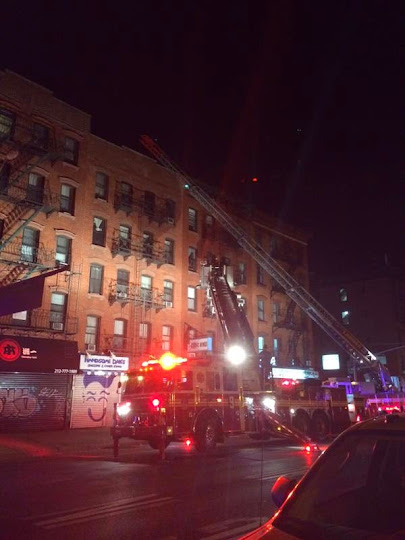 There was a report of a fire early this morning at 186 First Ave. between East 11th Street and East 12th Street … several readers who live nearby reported smelling smoke…

#FDNY is on the scene of a building fire on 186 1st Ave that started on the top floor. #Manhattan pic.twitter.com/hbtulxXQTQ

It appears that they had the fire under control fairly quickly …

No word on the cause of the extent of the damage at this time. 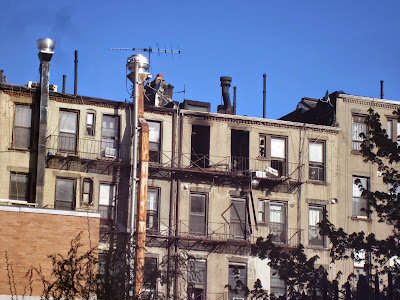 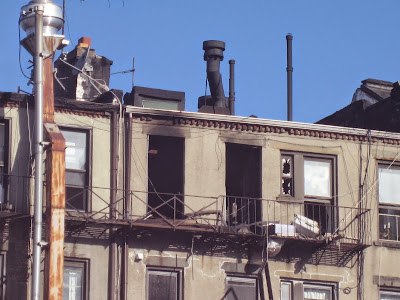