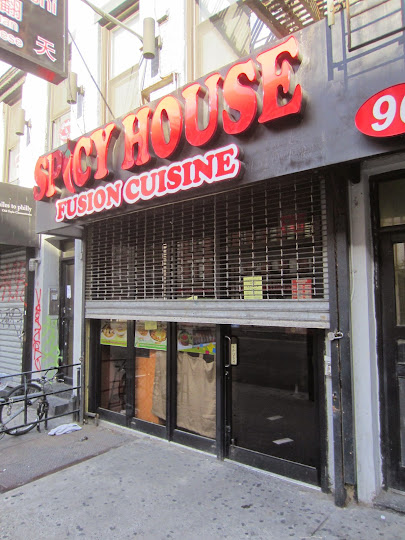 Spicy House never reopened in early April after a bout with the DOH … Now, though, the owners here at 96 Third Ave. between East 12th Street and East 13th Street have turned the space into Young Chow III, serving seemingly the same reasonably priced Chinese and Japanese cuisine… the phone number remains the same too… 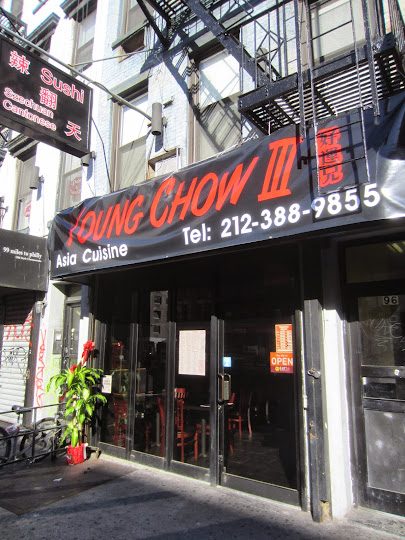 Young Chow closed on Fourth Avenue near East 13th Street back in late August 2013… posted signs said that they were moving to 96 Third Ave.