The Loisaida Festival is this weekend 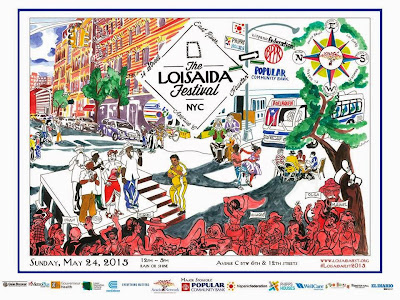 There's a lot going on this weekend related to the Loisaida Festival, now in its 28th year.

Here are some details via the Festival's Facebook page:

The Loisaida Festival has been celebrated on Sunday before Memorial Day since 1987.

Beyond the top-notch diverse musical line-up of our Main Stage, the Festival offers a Green Zone, Healthy Living Zone, Arts and Craft Zone, and rich culinary street-level experiences, our Theater Lab with an Itinerary for Kid Friendly Activities, the Loisaida Awards, and our celebratory Loisaida Fest Carnival Procession.

This year’s theme is “One neighborhood… and entire community.”

The Festival hours on Sunday are 11 a.m. to 5 p.m. on Avenue C, from East Sixth Street to East 12th Street.

And head to the Festival's website for all the activities this weekend, including tonight — Performing Queer Latin@ Loisaida: A Cabaret.

Last night, EVG contributor Stacie Joy stopped by the Festival's opening reception at the Loisaida Center at 710 E. Ninth St., where several of the participating artists were on hand... 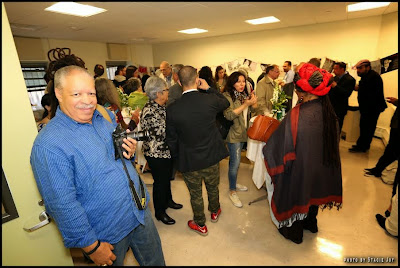 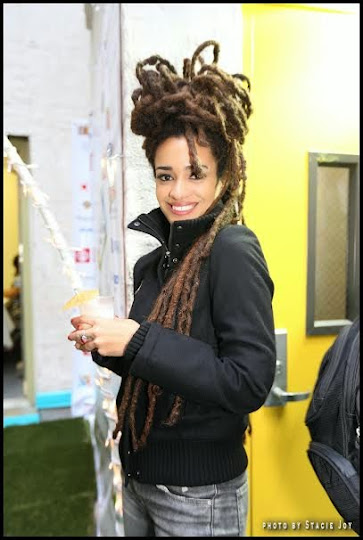 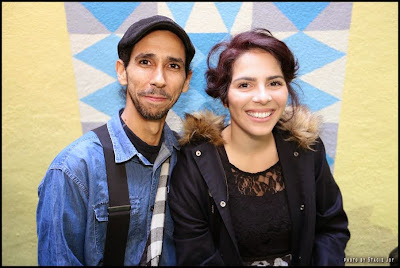 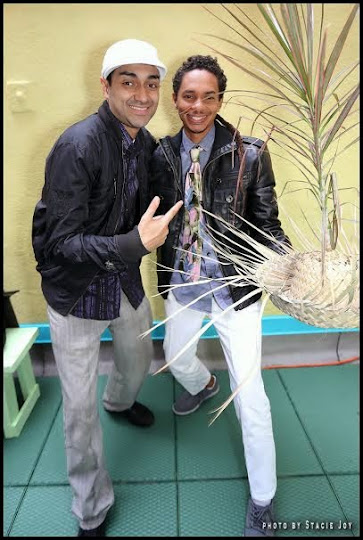 Anyone know where I can get one of those posters? I always mean to pick one every year but never do. They're great looking.

Good question; it is a great poster.