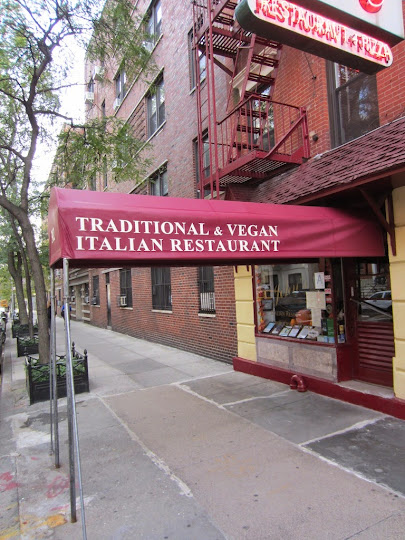 "John's of 12th Street," the documentary by Brooklyn-based filmmaker-editor Vanessa McDonnell, is now available as of today on Fandor and Vimeo on Demand.

The 65-minute film had its debut last November.

"John's of 12th Street" is a portrait of a century-old Italian-American restaurant in New York City, one of the last of its kind in a rapidly changing East Village. This observational documentary loosely follows the rhythm of the restaurant’s day, which swings between boredom and frenzy as the old rooms empty and fill, cataloguing the overlooked details of working life and a vanishing facet of New York City.

Watch John's on Fandor here … and on Vimeo on Demand here.

And to warm you up…

Previously on EV Grieve:
Q-and-A with Vanessa McDonnell, director of the John's of 12th Street documentary