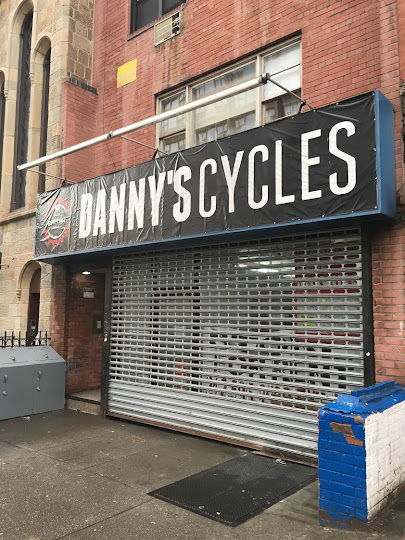 As we first reported on Dec. 7, the longtime cycle shop at 332 E. 14th St. between First Avenue and Second Avenue was closing this location. Employees originally said that the store would remain open through today.

However, as you can see, workers have cleaned out the shop... there's also a for rent sign up... 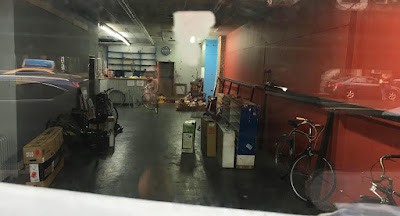 A sign on the door originally noted that Danny's — with a dozen locations in NYC and Connecticut — was moving to Sixth Avenue and 15th Street. However, the Chelsea location has been there for a number of years, so this is really a closure.

According to several customers of Danny's (formerly Metro Bikes), a rent increase was behind the closure.

Yes, a 400% rent hike. The SMALL BUSINESS JOBS SURVIVAL ACT would have saved them.