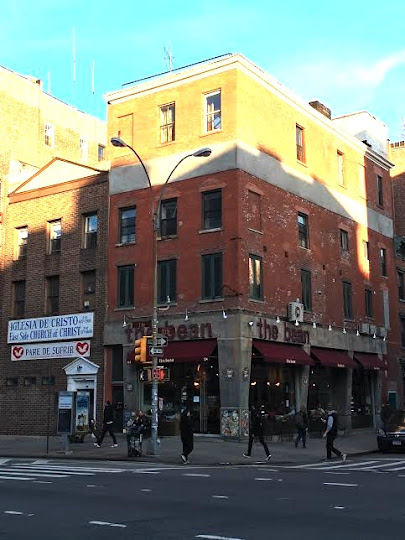 The four-story building on the northeast corner of Second Avenue and Third Street has been sold.

According to Kevin Darouvar, sales and acquisitions at the Living Real Estate Group, Dalan Management bought the building for $7 million from the family who has owned it since 1976.

In its current configuration, there are two living spaces: one on the second floor with a 2,600-square-foot duplex on the third and fourth levels. Darouvar said that Dalan planned to offer the units as rentals.

The Bean, the building's retail tenant, has a lease on the space through 2026. The coffee shop opened here in December 2011.

Some readers may recall several years ago when the retail space was vacant... and the Crazy Landlord just had to rent this space... 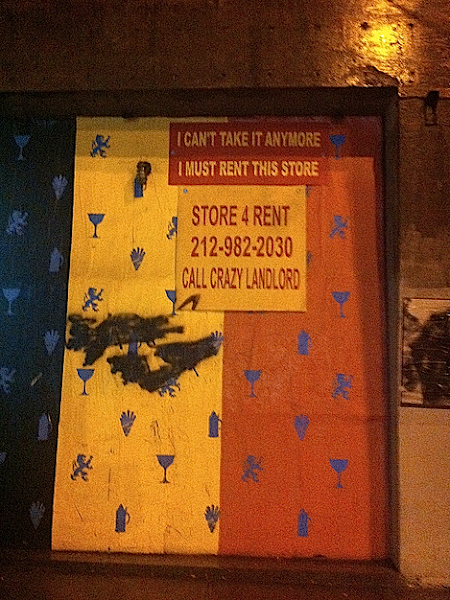 I could be mistaken (or things may have changed); but, I think this location has an easement on it for the NYCTA for the 2nd Avenue Subway. This would mean that the basement depth would be limited and there would be foundation construction issues to accommodate if someone wanted to tear this down and build something new.

Those crazy landlord signs were amazing.