A for rent sign at the former Sounds space on St. Mark's Place 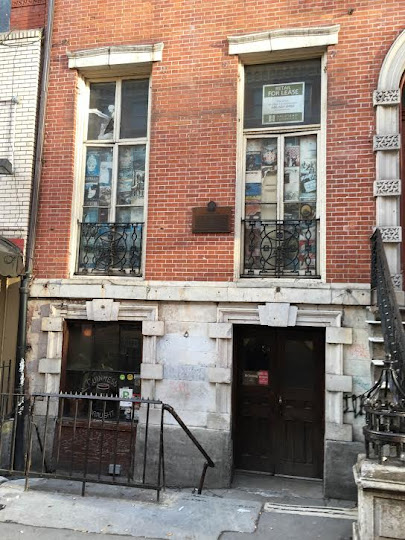 As you know, Sounds closed in October at 20 St. Mark's Place after 36 years selling records, tapes and CDs. The second-floor retail space had been on the market since February 2014.

We never saw any for rent signs on the space... until now... 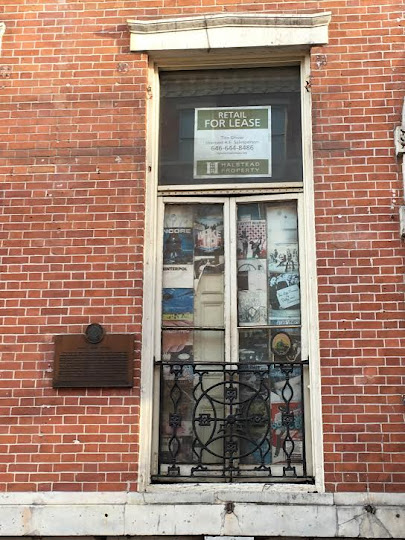 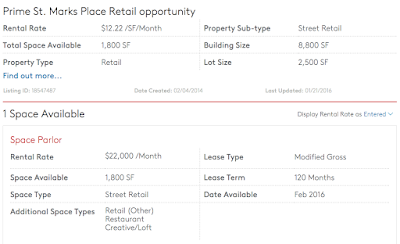 There was a rumor that the former Sounds was going to be fitted for an Indian restaurant. (That seems like a really expensive proposition to convert/vent this landmarked space for a restaurant...)

The historic building between Third Avenue and Second Avenue was recently sold to Klosed Properties. The building's lone business tenant, the Grassroots Tavern, has a lease for the next five years... with an option after that for renewal.

20 St. Mark's Place, home of the Grassroots Tavern, has been sold
Posted by Grieve at 4:21 AM

Maybe this will be a Green Cafe site