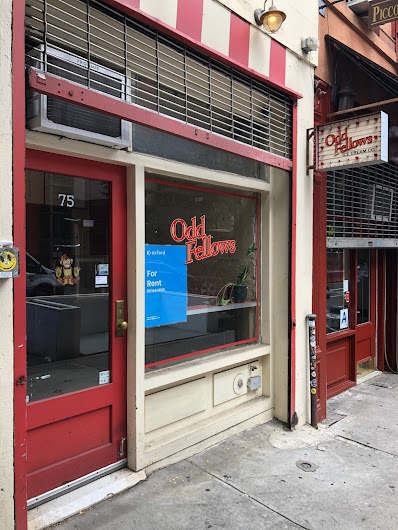 OddFellows opened on Fourth Street in the spring of 2014.
Posted by Grieve at 5:01 AM