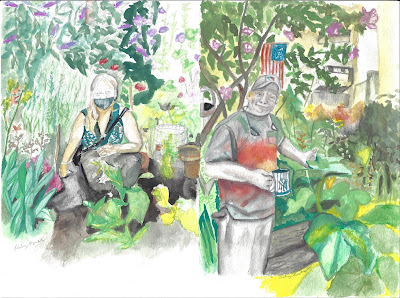 Thank you all so much for this!

What an informative article!

Great article and it sounds like a friendlier bunch of folks are running the garden these days so I am going to try to join again!