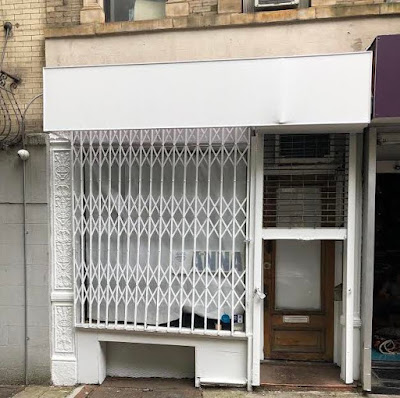 As we noted back on May 2, Anna is returning to the East Village.

And today is the Grand Opening Day for the womenswear boutique over at their new home at 304 E. Fifth St. just east of Second Avenue.

We are delighted to announce the grand opening of ANNA ... in the East Village!! We had a great time popping up in Brooklyn while we found the perfect spot for us back home. ANNA will open on Friday, May 31st and the store hours are every day 12-7.

Anna originally left the neighborhood for the West Village (and then Brooklyn) nearly two years ago. 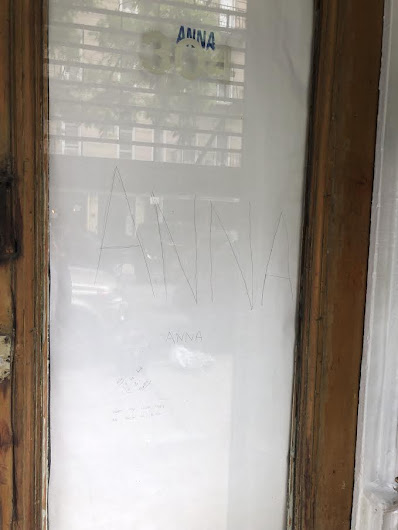 Designer Kathy Kemp first opened Anna in 1995 on Third Street near Avenue A. Anna relocated to 11th Street in 2012. Read more about Anna and Kemp in this Out and About feature from 2014.

Previously on EV Grieve:
Anna returning to the East Village
Posted by Grieve at 4:20 AM

This is such good news! Nice to see an independent business moving in (again).

Yes so happy to have them! A great addition to our block!