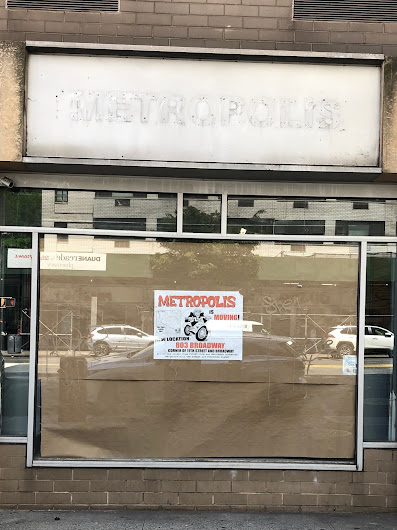 Over the weekend, Metropolis packed up and moved out of its longtime home at 43 Third Ave. between Ninth Street and 10th Street ... and into larger space not too far away at 803 Broadway between 11th Street and 12th Street... 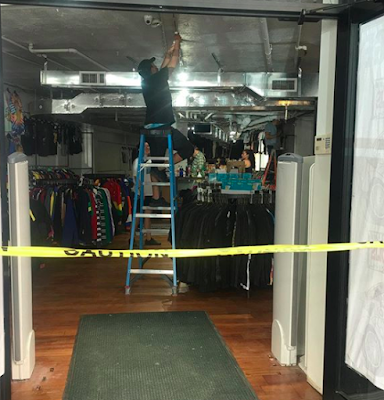 The all-new location is expected to open today.

The shop had been at No. 43 for the past 23 years. As we've noted, Richard Colligan first opened the store in 1990 at 96 Avenue B between Sixth Street and Seventh Street... 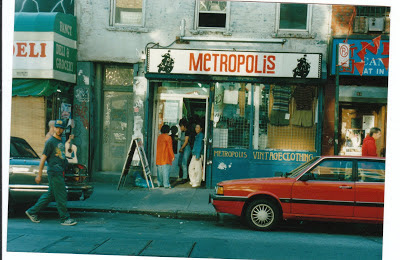 Read an EVG interview with Colligan from 2010 at this link.

Previously on EV Grieve:
Metropolis Vintage is on the move to a larger space nearby on Broadway
Posted by Grieve at 4:28 AM

Email ThisBlogThis!Share to TwitterShare to FacebookShare to Pinterest
Labels: Metropolis

That dorm has been there for 23+ years already? Ugh.