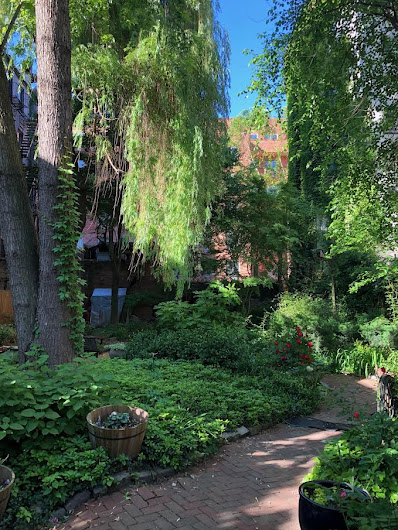 [The Miracle Garden on 3rd Street]

• AG's office announces the second round of restitution funds for current and former tenants of landlord and convicted felon Steve Croman (Patch ... previously on EVG)

• Thanks to a bill via local City Councilmember Carlina Rivera, construction firms must now create a safe, alternative route for cyclists if they block a bike lane — or have their permit revoked (amNY ... Streetsblog)

• Starting today at noon, the MTA says OMNY readers will go live at 16 stations along the 4, 5 and 6 lines, starting the long goodbye of the MetroCard (Gothamist ... previously on EVG)

• This series starts tonight ... cutting and pasting: "In conjunction with the Museum of Sex’s exhibition “Punk Lust: Raw Provocation, 1971-1985,” the Anthology hosts a related film program that expands on the exhibition by surveying how Punk culture used the language of sexuality – both visually and lyrically – to transgress and defy, whether in the service of political provocation, raw desire, or simply to break through the stifling gender norms and social expectations of its time." (Anthology Film Archives)

And via the EVG inbox... 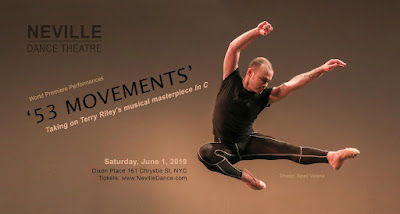