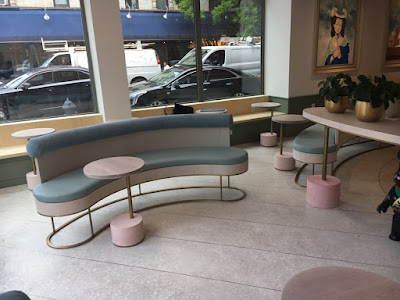 Spiritea is now open on the southeast corner of Second Avenue and Fifth Street.

This is the second outpost (third counting the one TK in Irvine, Calif.) for the fruit-and-milk tea shop, whose first location is in Vancouver.

EVG reader Carol from East 5th Street shared the opening news as well as these photos... 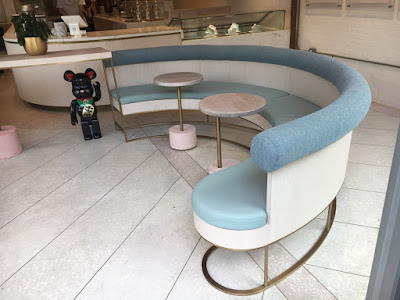 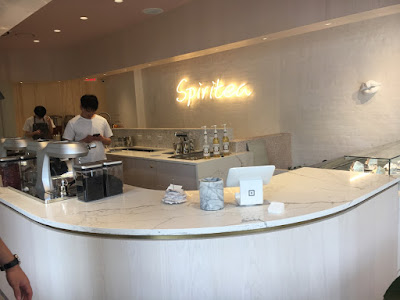 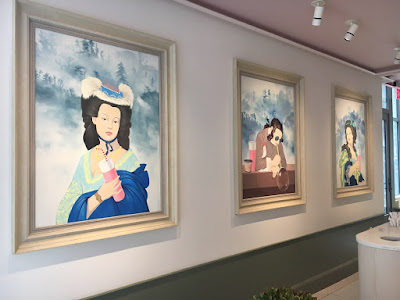 Spiritea reportedly brews all of their teas on the spot in a special Teapresso machine.

And here's a look at their offerings... 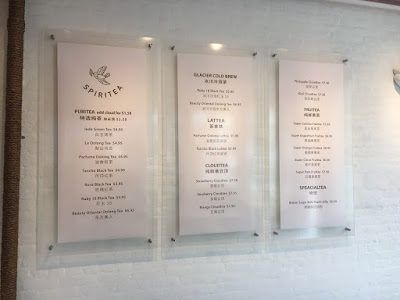 The space has gone under a drastic renovation in recent months... it had been vacant since 100% Healthy Blend (or maybe just Healthy Blend) closed after three months in November 2016. Previous tenants include the Mexican restaurants Dahlia's and Mary Ann's.

Previously on EV Grieve:
Tea time for 2nd Avenue and 5th Street
Posted by Grieve at 4:01 AM

Mary Ann's was a fantastic place to sit outside with a drink and people watch (even if their food was terrible). Not sure how many tea/coffee places the neighborhood can sustain.