On the August CB3/SLA docket: Cafes for East 12th Street and Avenue A; a bar for St. Mark's Place

This month's CB3/SLA Licensing Committee is coming up on Aug. 20 ... in advance of that meeting, CB3 is posting more information from the applicants.

We took a look at three of them.

Something is coming to the long-closed D&M Convenience store at Third Avenue. 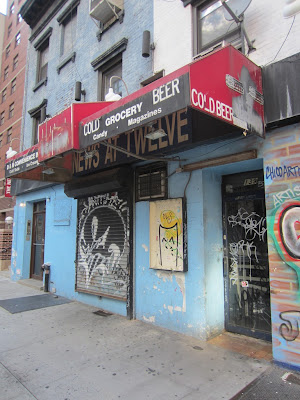 The applicants, listed as Paul Typaldos and Andreas Typaldos, are aiming to open a small (five tables!) cafe that would be open from 7 a.m. to 11 p.m. Sunday-Wednesday, and 7 a.m.-2 a.m. Thursday-Saturday. They describe the food as "simple organic fare: sandwiches, paninis, salads."

And according to the application, Paul Typaldos is a majority member in Greensquare Tavern over on West 21st Street. Read the application here. (PDF) 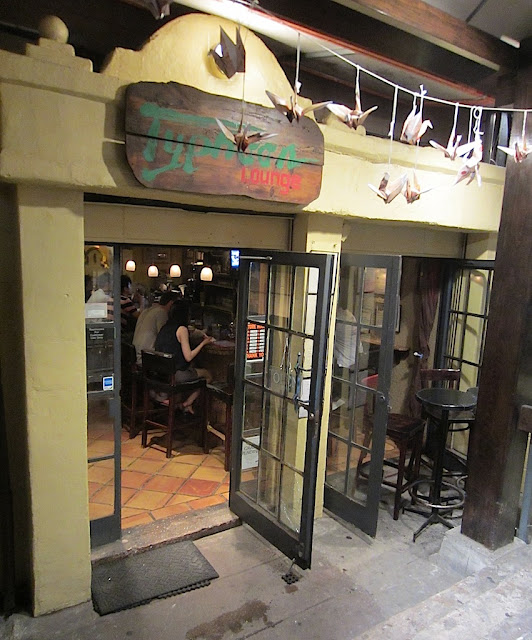 Something new for the former Typhoon Lounge space... which closed in May here near First Avenue.

The applicants are aiming to open a yet-to-be-named bar-restaurant open daily from 4 p.m.-4 a.m. They describe the food as "American grill," and there will be four TV sets. The applicants previously were licensed for the bar The Brews Brothers on Second Avenue in Yorkville from January 2009-2011. Read the application here. (PDF) 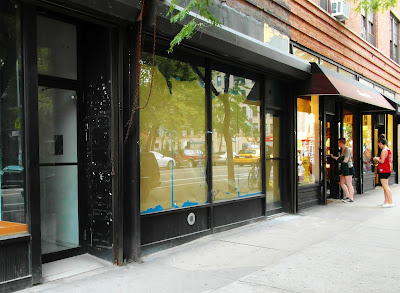 Last week, we reported that a new cafe, called Croissanteria, is in the works for 68 Avenue A between East Fifth Street and East Fourth Street...

And the application included a sample menu... 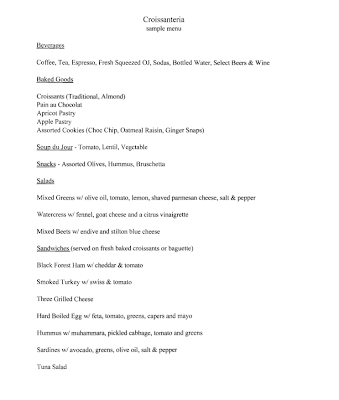 Read the application here. (PDF)
Posted by Grieve at 6:24 AM

That sample menu is completely boring and so obviously untrue.

Interesting to see this whole bring-a-frat barfhole-in-through-the-back-door business strategy is really catching on.