Wara looks to open in early February on 1st Avenue 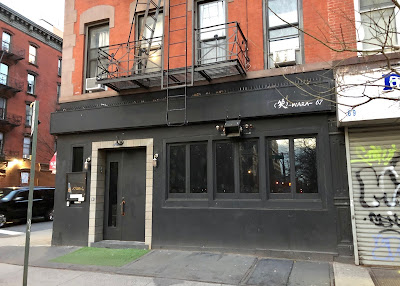 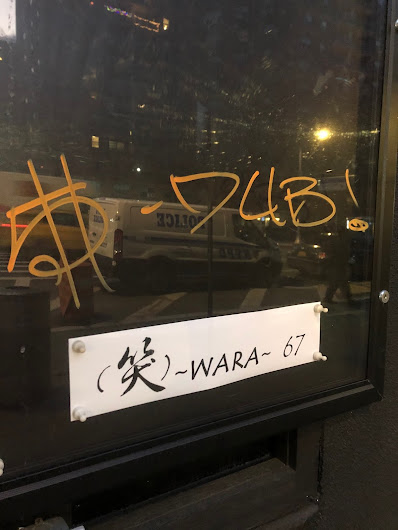 Wara will include a Batsu theater, in which a comedy troupe takes part in slapstick challenges "to avoid electric shocks, paintballs, a giant egg-smashing chicken, and many more hilarious and jaw-dropping punishments!"

Jebon currently hosts the shows. According to the Batsu website, tickets purchased for dates after Feb. 8 will be at Wara. 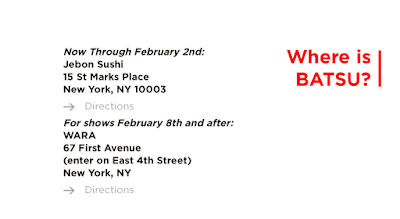 The Korean cafe Space Mabi closed here without any notice to patrons in November after a year in business.
Posted by Grieve at 4:01 AM

Email ThisBlogThis!Share to TwitterShare to FacebookShare to Pinterest
Labels: Wara

It is a damn shame that these businesses choose Icon Realty as their landlord. I will not spend any money which will eventually go into Icon's greedy pockets but, as witnessed around the neighborhood, Icon will screw them and they will be closed and in a lawsuit within a year anyway.

None of those challenges sound hilarious to me, they sound distracting and unnecessary. I'll pass, thanks.