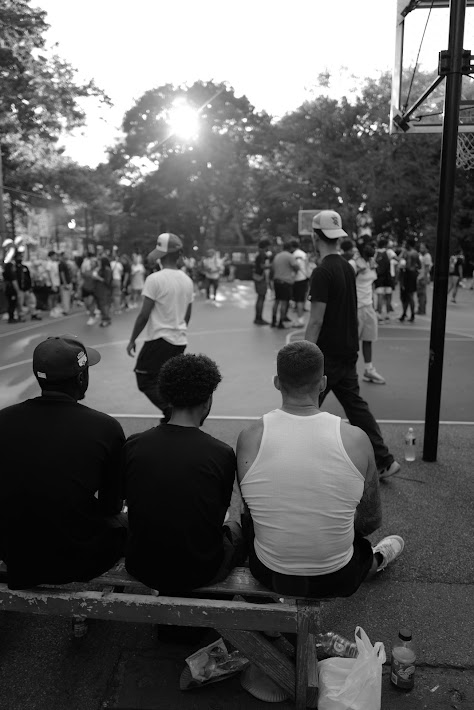 Photos by Gebhard
Tuesday was Jesse Day on the basketball courts in Tompkins Square Park... as friends and community members gathered to celebrate the life of Jesse Parrilla, the local hoops star who was said to be an innocent bystander in a gang feud this spring.
Parrilla, who lived with his mother on 12th Street between Avenue A and First Avenue, and his longtime friend Nikki Huang were reportedly kidnapped and killed in May "in a series of retaliatory shootings" involving a stolen purse. (Previously.)
Parrilla, 22, played basketball for a season upstate at Genesee Community College.

Sad to announce the passing of former @GCCCougarsBBall player Jesse Parrilla. Jesse played for Genesee CC during the 2018-2019 season. Prayers out to his family & loved ones. 🕊🕊🕊 pic.twitter.com/aifP1S4W58

In Tompkins Square Park, there were basketball games and remembrances of someone who is gone too soon... 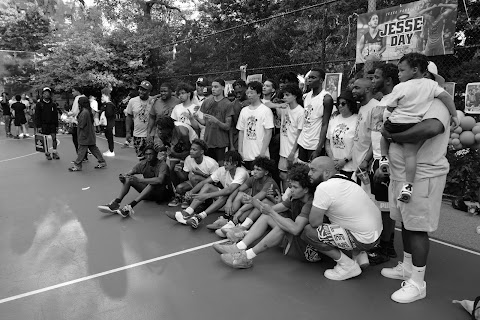 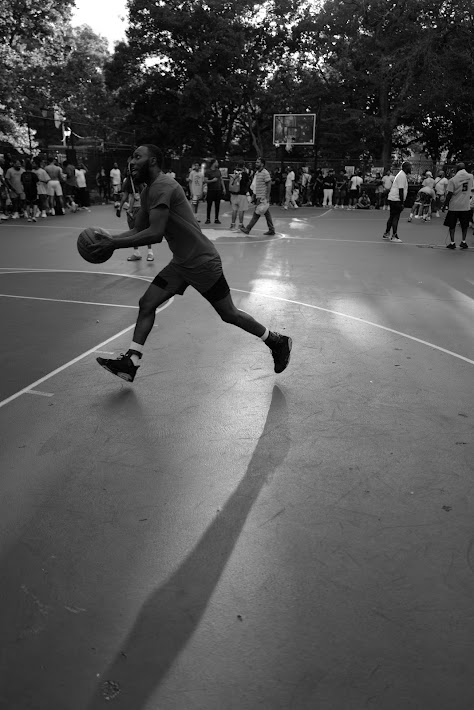 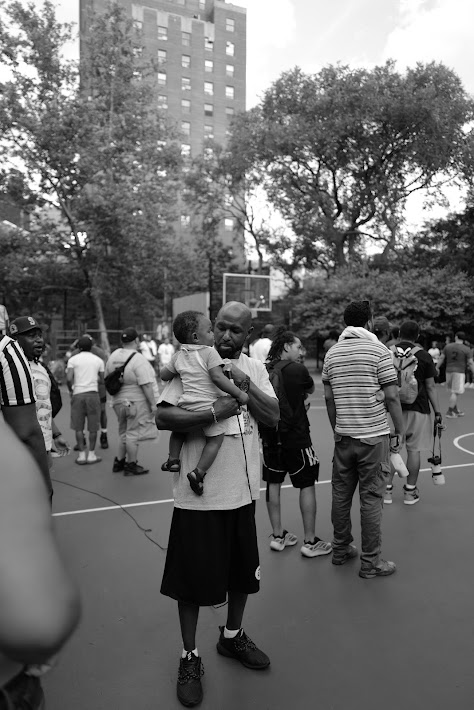 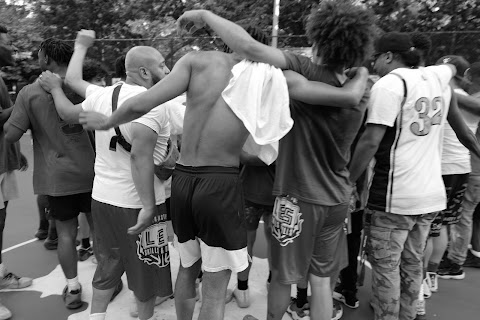 Sending condolences and great compassion to his family, friends and community. So very sad.

My God, what a terrible story. Rest in peace, young man.