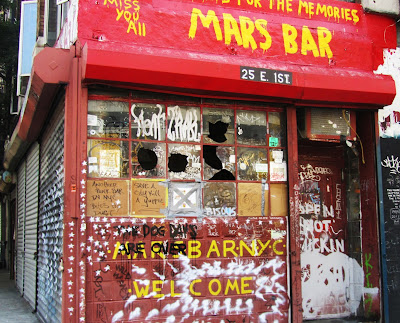 [Hi! Remember me? Photo from July 2011 by Bobby Williams]

Community Board 3 released its meetings rundown for May … and a conspicuous item appears on the SLA committee docket:

The listing appears twice, under "alterations" and "items not heard at Committee."

Back in 2011 when Mars Bar was displaced by the impending Jupiter 21 monstrosity on Second Avenue and East First Street… the rumor was that owner Hank Penza had someone in mind to reopen a bar in the retail space. In fact, the person has the actual bar and jukebox from the Mars Bar for the next place.

In early January 2013, Billy Gray at the Commercial Observer reported that the J21 retail lease includes "a second retail space that could assume the notorious Mars Bar's trade name and liquor license."

The development company BFC Partners reached an agreement with the Mars Bar crew that would allow the next commercial tenant to occupy a 4,456 basement and ground floor space under the proud, stubborn and – who knew? – business-minded Mars Bar auspices.

The TD Bank appears to be taking most of the retail space… so where would a bar fit? 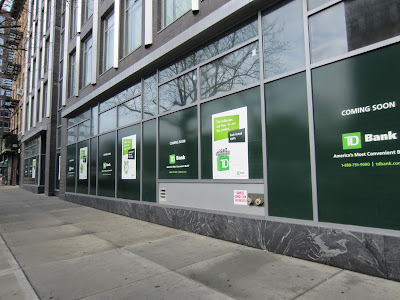 Well, there is also retail space on the East First Street side … and the aforementioned basement… 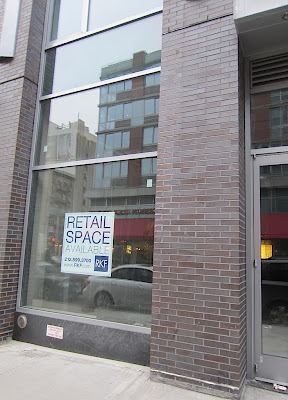 So… is it such a good thing to do a Mars Bar redux? Would it be like making a TV series out of "Casablanca" with David Soul in the Bogart role?

That's it: The Mars Bar is closed for good
Posted by Grieve at 5:20 AM

That's just silly. Even worth the original bar and even in the basement, it won't ever be the same Mars bar. That's like when legendary jazz clubs re locate to various locations under the same name. They're sad knockoffs of the original, designed to attract tourists and gawkers.

It won't be the same, but it's Mars it'll still be awesome! moving forward!!

Mars as we knew (and loved) it is gone. There's no way the new place will be anything like the old, but maybe they'll restore the jukebox.

That said, I've got a jar of fruit flies ready for the grand opening...

Plus Lindsay Lohan as Ilsa Lund and Kanye West as Sam

You cannot go into the past nor can you recreate places that are lost to the wrecking ball (remember them). It's finished focus on what is left.

"where would a bar fit?" In the middle of the bank. Ever see that space? You can up a 23-seater circular bar in there. What was the biscuit boys' motto? Breakfast.Lunch.Dinner.Drunk.
TD Mars Bank motto will be. Withdraw.Deposit.Drunk.
And one can't argue "well, it's better than a bank", or "it's better than a bar", because it's both!

As for Mars Bar 2.0, it'll be Mars-ish in the beginning then turned into another luxe trendeatery. See also the former: Flea Market Bistro;
Rocco;
Bill Gay's Nineties;
Fedora;
Minetta Tavern;
Tavern on the Green; etc. In other words, it'll be another authentrification: seizing on elements that represent the area’s past and repurposing them as a design scheme. BFP partnering with Penza is just a ruse. BFP will wait and buy him out afterwards. And then, Mars Bar 2.0 will have the appearance of the original Mars Bar but will be serving $20 cocktails. You want fireflies in your drinks? that'll be extra $5/firefly. You want to use the bathroom? $3 for no.1; $8 for no. 2; $13 for others.
As if the residents of Jupiter 21 would like Mars bar to live again; they'll just want it to die [again].

Johnny Thunders said it best, "You can't put your arms around a memory," and you can't rebuild it either. Cheers to past memories of Mars Bar...Jesus Fucking Christ!

Props for the David Soul shout-out.

Marty you have to fly out for the opening!