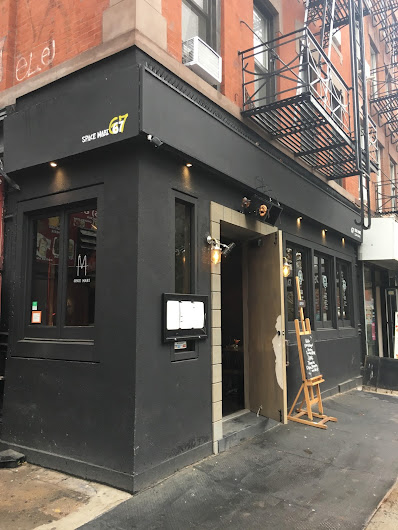 Been meaning to note that Space Mabi opened (as of Nov. 3, after a few other announced dates) at 67 First Ave. at Fourth Street... 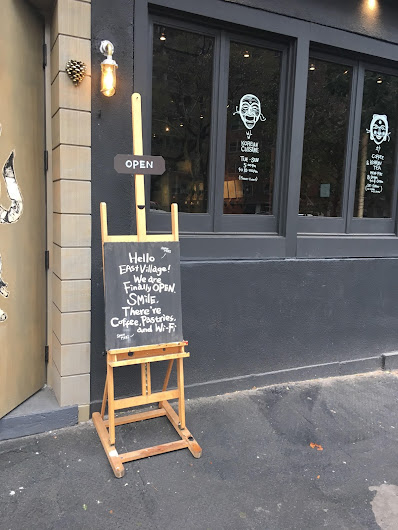 Previously
Posted by Grieve at 7:38 AM

They all start out promising the sun and moon and stars and still end up a bar.

Icon Realty is the landlord for the building! Has anybody read the Yelp Reviews for Icon Realty . . . here you go: