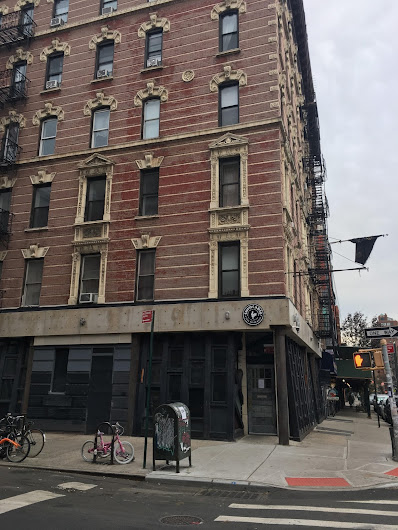 Turntable 5060 has been closed on Avenue B at Fourth Street since late July. A sign on the door pointed to a closure for renovations. (It never looked as if much renovating had been going on inside.)

In any event, now there's a new sign, one stating that they'll reopen on Dec. 1... 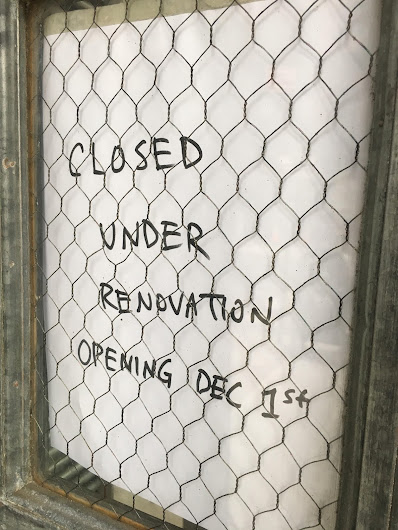 The restaurant serving Korean-style fried chicken and craft beers opened in July 2015. Turntable opened a new location on 33rd Street this past summer.
Posted by Grieve at 4:00 AM

I always liked their Korean (obviously) fried chicken. I get my fix now at K'ook on Sixth St., which has surprisingly good fried chicken wings considering they are not chicken specialists. (K'ook is hit or miss on other things. Their kimbap (seaweed wrapped rice with various fillings) is excellent, but their bibimbap (a classic mixed rice dish) was disappointing the one time we had it.)