6th Street townhouse, once said to be owned by Andy Warhol, listed for $4.95 million 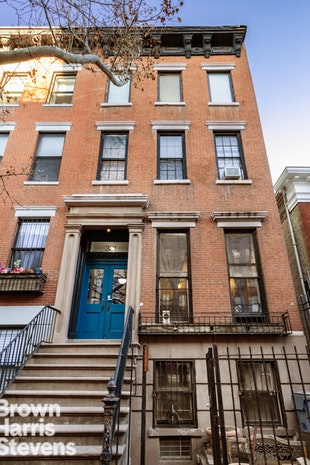 This was one of several NYC properties purportedly once owned by Andy Warhol ... as well as his longtime collaborator, the filmmaker Paul Morrissey, who lived here from the late 1960s until the mid 1970s. (It's not immediately clear how long Warhol may have lived here.)

Anyway, the whole thing can be yours. Here's part of the listing via Brown Harris Stevens:

[T]his historic residence retains many original details including wood-burning fireplaces, crown moldings, parquet and hardwood floors, and soaring ceilings. There is a distinct high stoop parlor entry as well as a separate garden level entry leading to a landscaped backyard with a pond and flagstone patio. The entire property offers nearly 6000 square feet and approximately 2,300 square feet of developable rights. Delivered vacant and priced to sell, this is truly a rare opportunity to create your masterpiece. 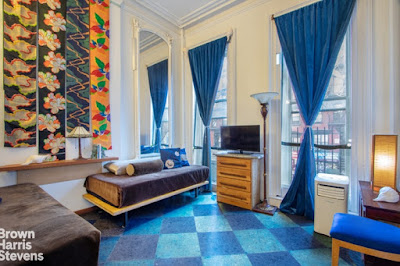 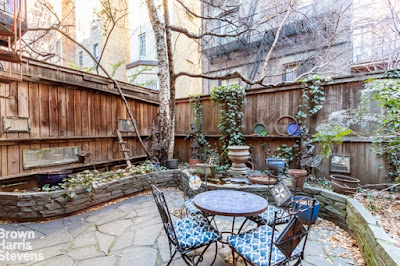 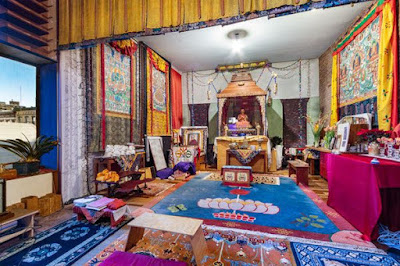 Back in June 2010, a listing for half-ownership in the property hit the market with an ask of $2.4 million. 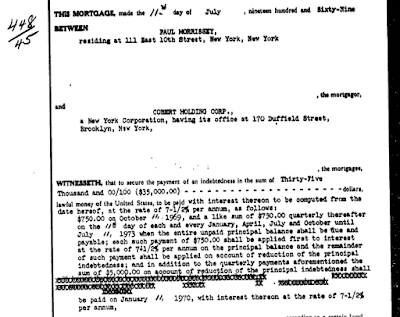 Previously on EV Grieve:
Own half of a used Warhol on East Sixth Street

Former Andy Warhol-owned townhouse used to swindle apartment hunters in the East Village
Posted by Grieve at 4:15 AM

I'm pretty sure Andy never lived at this residence on 6th St. He also owned the building on Great Jones St that served as the art studio of JM Basquiat. Andy also owned a couple of townhouses on the upper East Side- one for himself and another which he rented to his manager Fred Hughes. As well he had a large estate on Montague, LI. Andy lived with Philip Pearlstein on West 21 St for his first three years in NY but I never read anything about him living in the EV.