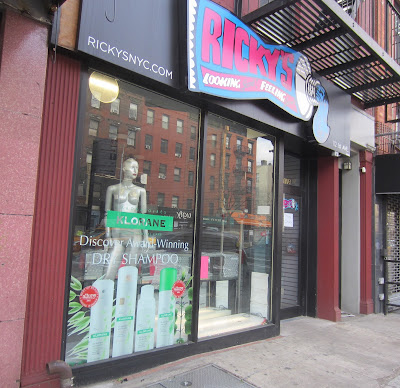 A "store closed" sign arrived on the door at Ricky's at 112 First Ave. last Wednesday. And now workers have emptied out the storefront here between East Seventh Street and East Sixth Street... 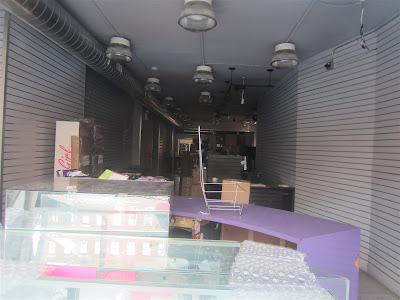 The location has also been scrubbed from the Ricky's website. 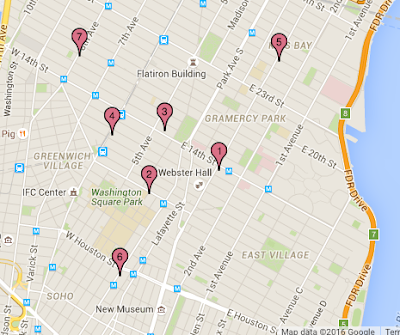 There hasn't been any acknowledgment of the closure on the Ricky's website or social media properties. We reached out to the corporate office. We'll update if/when they respond.

The location opened here in October 2011.

The accessories, cosmetics and novelties store, founded in 1989, has nearly 30 locations around NYC (and now in Miami), including one on Third Avenue between East 13th Street and East 14th Street.

The Ricky's on 1st Avenue has apparently closed
Posted by Grieve at 4:10 AM

Email ThisBlogThis!Share to TwitterShare to FacebookShare to Pinterest
Labels: Ricky's

Funny how they closed mid-month but perhaps the lease started then. I had few reasons to go to Ricky's but a local chain is still better than a national one.