[Updated] Gino Sorbillo opens his pizzeria tomorrow on the Bowery 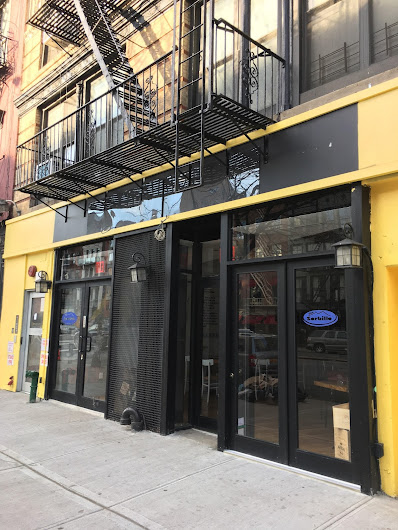 Tomorrow marks the official grand opening of Sorbillo, the first U.S. pizzeria from "the Neapolitan celebrity super-chef" Gino Sorbillo at 334 Bowery between Bond and Great Jones... 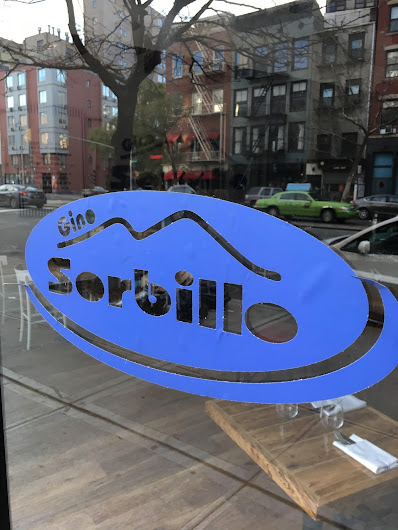 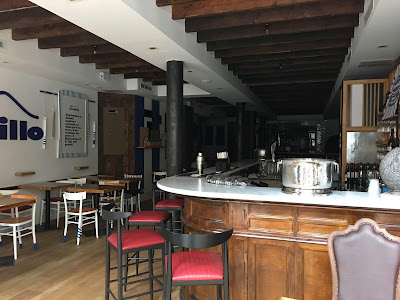 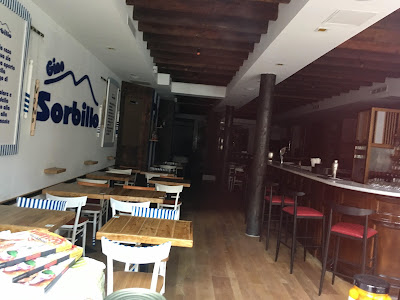 Here's more on Sorbillo from a profile at Eater in September:

Though he's unknown to most Americans, Gino Sorbillo is one of the most famous pizzaioli in Italy, with regular guest appearances on MasterChef Italia, three restaurants in Naples, and a reputation for having fought the mafia — beating back crime in Centro Storico, the neighborhood that’s home to his flagship pizzeria.

The pizzeria will be open from noon to 11 p.m. daily (until midnight on Friday and Saturday). You can find their menus here.

Will Sorbillo be able to break the streak of quick openings and closings at this address on the Bowery? Most recently, the hyped PYT — "Home of America's Craaaziest Burgers" — imploded here after just three months in business in early 2016.

The space was home to Forcella Bowery for nearly three years until November 2014 … only to be replaced in December 2014 by the tapas-friendly Espoleta, which closed six months later to make way for Gia Trattoria. They quickly closed.

The Mayor was unhand for a ribbon-cutting ceremony this afternoon...


Previously on EV Grieve:
A step back in time on the Bowery

Pizza-master Gino Sorbillo marks his arrival on the Bowery
Posted by Grieve at 4:12 AM

To the celebrity chef that nobody knows: welcome to the Bowery, where dreams go to die. This area is the graveyard of big dreams and delusions of grandeur. Even the big chains have stayed away. The pizza looks good, but the space not so much, and those big old Bowery fire escapes don’t help business either. Good luck, you’ll need it.

I would love to have a place where I can get just a really good slice...

The pizza looks delicious! I will try this!

The crust looks lovingly made. But it's probably too expensive for my tastes. Prince Street has good slices 11:31.

Congratulations to Bill DeBlasio for using his hands to eat his pizza this time.

The chef gets points for being anti-mob and the pizza looks great. But he blew it and jinx himself by engaging in a photo op with the corrupt, fauxgressive, poor kid poisoning day mayor.

I agree with Giovanni above, this will not last. I have seen up close the aggregate who frequent this area daily and they don't look like the kind that would appreciate genuine Italian cuisine. They actually seem to enjoy going to two bros. more.

what kind of branding is this? blue signs? for pizza? yuk. it looks like a chain. i’ll give it a try but welcome to NYC where you’re up against Lombardi’s.