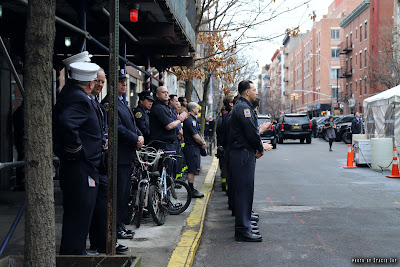 Today the FDNY and city honored Christopher "Tripp" Zanetis with a plaque dedication ceremony at Engine Company 28, Ladder 11 on Second Street between Avenue B and Avenue C. 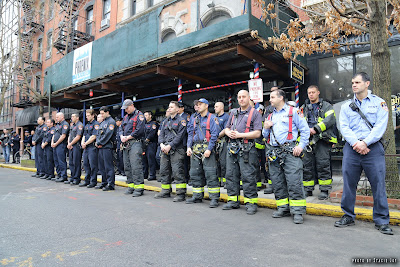 Zanetis was a fire marshal and U.S. Air Force Major who was killed in a helicopter crash in Western Iraq one year ago today. He was 37. Zanetis was on leave from the department, where he had been a marshal in the Bureau of Fire Investigation.

After graduating from NYU, he was appointed as a firefighter in 2004, and was assigned to the station house on Second Street. He was promoted to fire marshal in 2013.

The way he lived his life will continue to inspire us all -#FDNY Chief of Department John Sudnik remembers FDNY Fire Marshal and @USAirForce Captain Christopher “Tripp” Zanetis pic.twitter.com/Q8Q2sYtXkA 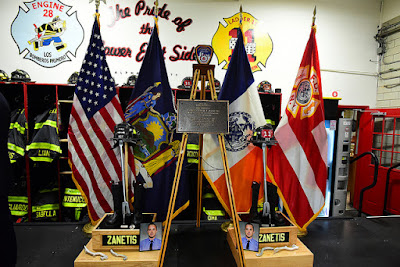