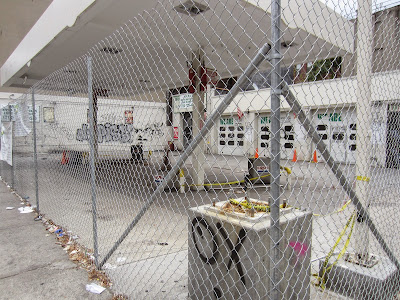 AORE Capital, which purchased the site for $32 million, will take charge of the site’s development. There are no details yet on how tall the building will stand, how many residential units it will include or the prices of those units.

As a comparison of what is in store here ... the newish Jupiter 21 across the Avenue at the site of the former Mars Bar is 57,658 square feet. 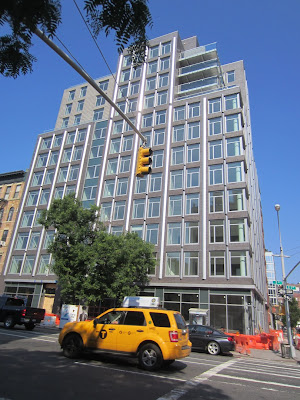 There's nothing yet on file with the DOB about the new development.

The 2nd Avenue BP station has closed
Posted by Grieve at 1:48 PM

Well it better be 50,000 feet of absolute luxury or the volk will go apeshit.

The land itself seems to be a lot smaller than Jupiter 21, so I'm guessing that means the new construction is going to be A LOT taller?

or the lower upper east side.