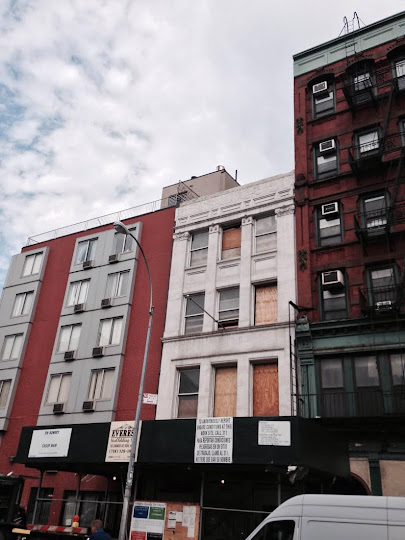 Documents show that there will be one residence on each floor above the retail space here between East Second Street and East First Street.

Workers have been on site since the fall… and the other day, EVG reader Roger took a look inside the open door ... 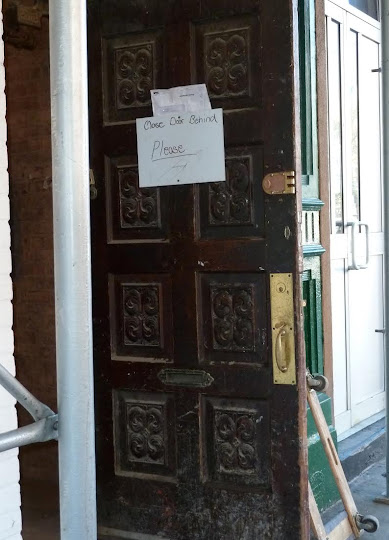 … to see what was going on with the interior. Per Roger: "The photos don't show much but I thought it was interesting that the place is getting completely gutted." 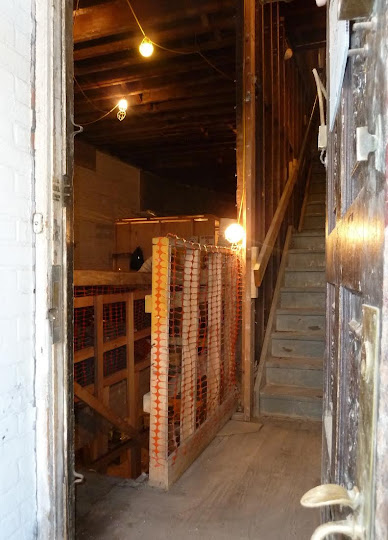 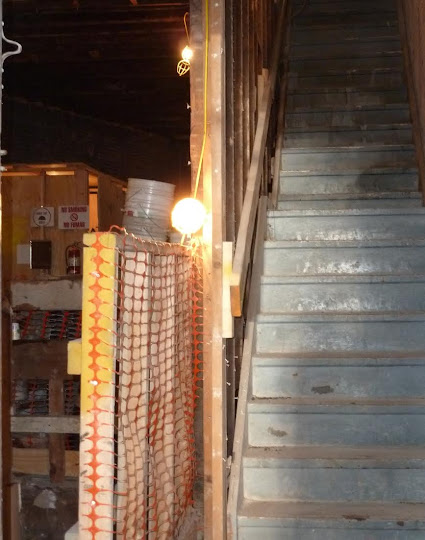 We're unsure about the incoming retail space here. We'd seen several listing for it. One at Croman's 9300 site says that the storefront — with the rent listed at $34,995 — is rented.

Work permits arrive at the former Amato Opera on the Bowery
Posted by Grieve at 4:30 AM

Best way to renovate EV building --- gut renovation or tear it down and replace. Sad but a number of these buildings were not built to last esp. not over 150 years. Best to keep a splendid example like Merchant House and bulldoze the worst. http://merchantshouse.org/

even though some will argue this is "West Village"