New projects in the works for the Tink's and B.A.D Burger spaces

CB3 should be releasing the agenda for July's SLA committee meeting some time soon... ahead of that, we have an idea of at least two applicants taking over now-closed spaces in the neighborhood...

Notices are now up at 171 Avenue A, where B.A.D. Burger closed early this year between East 10th Street and East 11th Street... 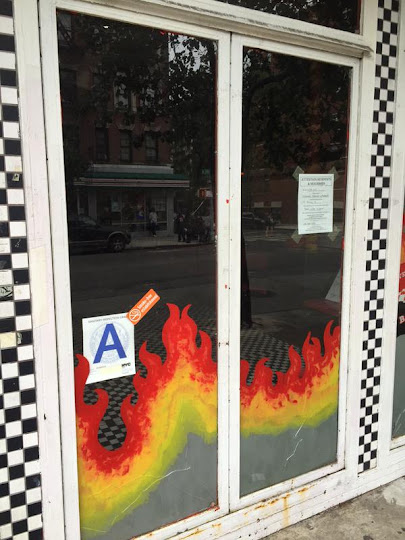 There are plans for a Vietnamese restaurant, and it looks as if the applicant is seeking a full liquor license with use of the backyard garden. 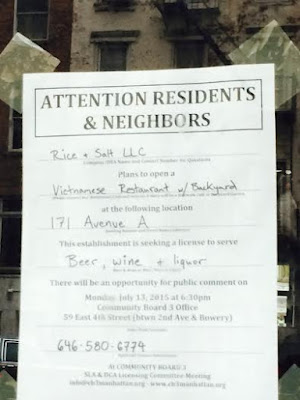 B.A.D. Burger was never able to secure a beer-wine license for the space. After CB3 denied his beer-wine request in 2012, B.A.D. Burger owner Keith Masco reportedly called the board "fascist."

Meanwhile, there are also notices posted at the recently closed Tink's on East Seventh Street between Avenue A and First Avenue... 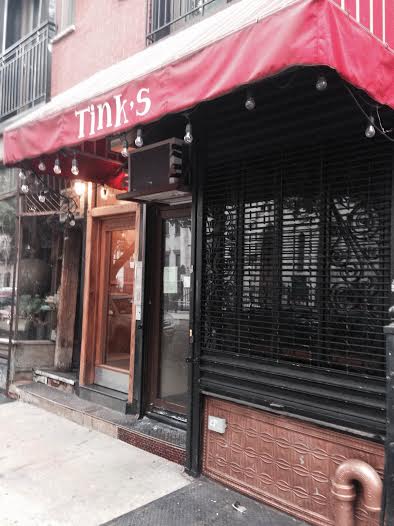 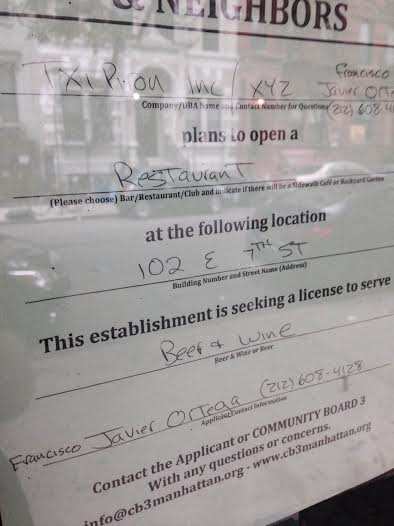 More about the applicants as soon as the questionnaires are posted at the CB3 website. Meanwhile, a note for the U.S. Postal Service... 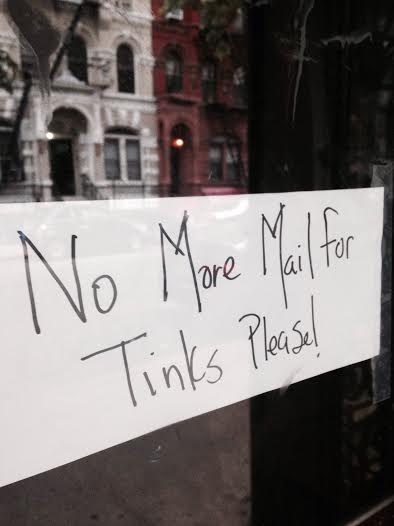 Because we don't have enough wine and beer in this neighborhood...

The BAD burger space will be called Soothsayer and the proprietors are brothers who grew up in the neighborhood and will focus on their mother's Vietnamese recipes. Seems legit, but we've been burned before...

I live above this place. Full liquor AND an open backyard? Never, ever going to happen.

A Vietnamese restaurant with a garden would be ideal.