Former Dolphin Gym will work out as medical office space 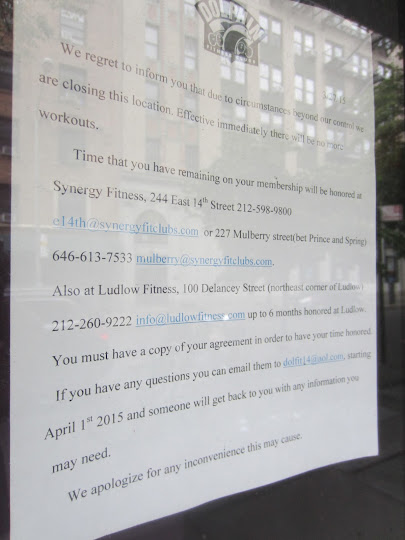 The Dolphin Gym on East Fourth Street near Second Avenue closed without any warning on March 27.

The former gym is now for lease… for professional office space… 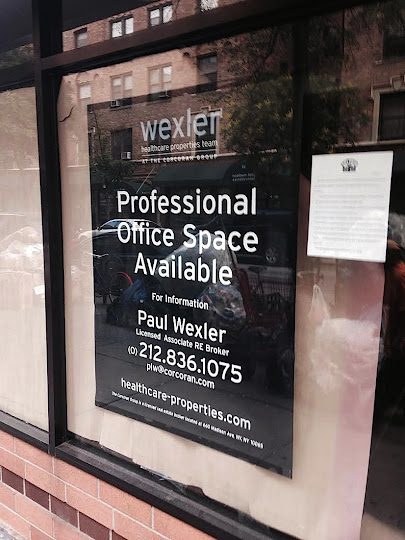 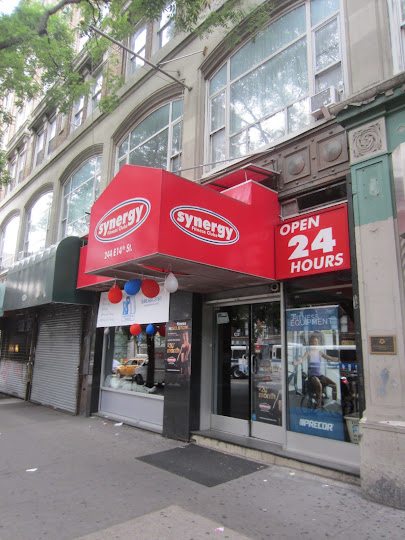 Not sure how that is working out, so to speak, three months later for people with Dolphin memberships. One former Dolphingoer told us that the Synergy on East 14th Street near Second Avenue keeps irregular hours and, despite the sign, is not open 24 hours…

Thanks to @cecilscheib for the lease tip!

Dolphin Gym hangs it up on Avenue B
Posted by Grieve at 4:31 AM

So landlords are now part of the reason for out of control medical costs?

You are SO anti-business, Grieve ...

For Synergy to be open 24 hours they need be open only 4 hours per day Monday through Friday and 2 hours per day Saturday and Sunday.

Fair and Balanced my ass!