A 'quick reboot' for Coney Island Baby on Avenue A 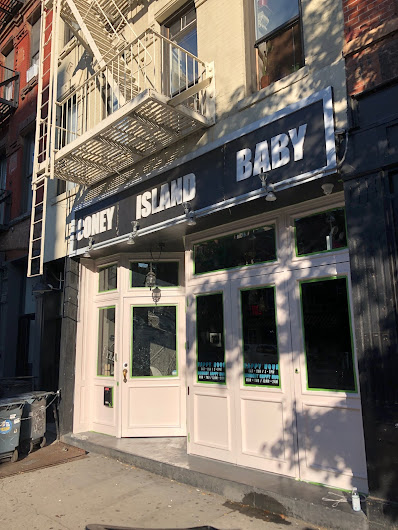 We heard from a lot of people over the weekend about Coney Island Baby, the 15-month-old live music venue at 169 Avenue A between 10th Street and 11th Street.

For starters, the name is no longer on the recently renovated exterior... 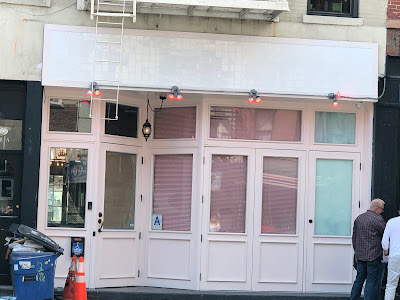 And the show scheduled for Saturday night had been moved to Berlin at 25 Avenue A while Wednesday night's EP release show is now at Bowery Electric. 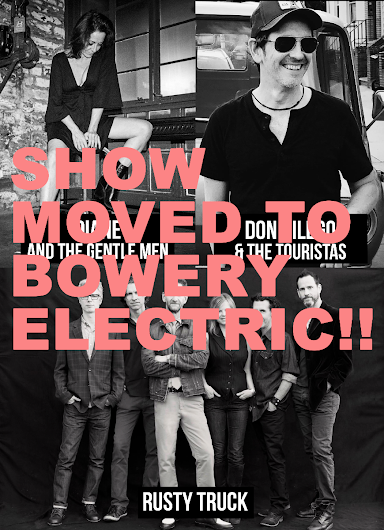 A co-owner described the temporary closure to me as "a quick reboot," with more details coming soon. Another tipster with knowledge of the club offered that "they’ve decided to do a different concept in that space" with more events and fewer bands. 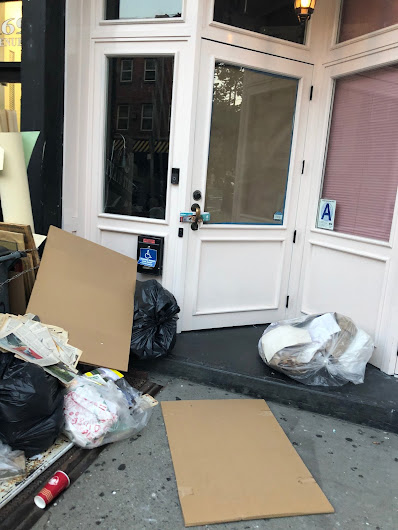 The venue's partners are reportedly Laura McCarthy, former owner of indie-rock club Brownies (in this space from 1989-2002), Jesse Malin of Avenue A's Niagara, Berlin and Bowery Electric as well as Tom Baker and Don DiLego of Velvet Elk Records.
Posted by Grieve at 4:10 AM

I heard that the new venue will be called Save The Reboots.

As usual with Malin's venues, horrible sightlines. Only a fraction of paying customers could've seen the band playing really.

The Coney Island Baby concept didn't work. I hope they can come up with something that makes more sense. I miss the old Brownie's.

The change is not going to work, when you have a small space, and try for a club vibe in manhattan. Not happening.