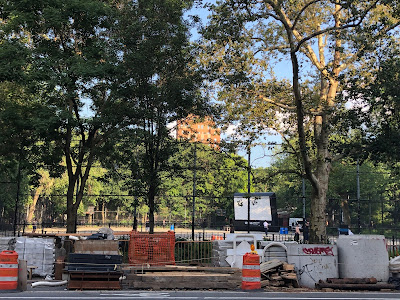 If you're looking for a last-minute idea to spend some time outdoors tonight... the Movies Under the Stars series presents the box-office hit "How to Train Your Dragon: The Hidden World" on the asphalt in Tompkins Square Park.

The synopsis for the G-rated film: "When Hiccup discovers Toothless isn't the only Night Fury, he must seek "The Hidden World", a secret Dragon Utopia before a hired tyrant named Grimmel finds it first."