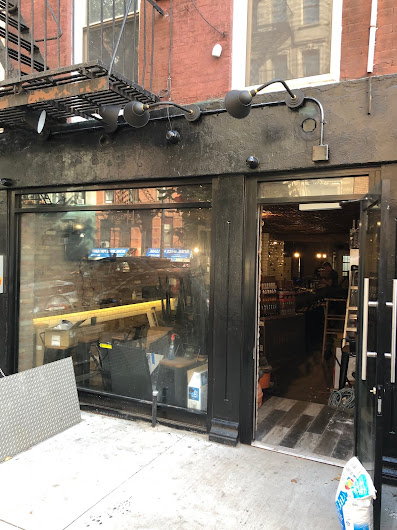 The East Village outpost of Craft+Carry will have a soft opening today at 116 St. Mark's Place between Avenue A and First Avenue... 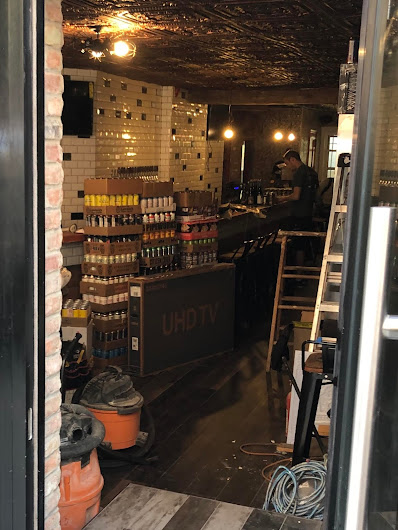 Craft+Carry, which also has locations in the DeKalb Market (since June 2017) and on Third Avenue (September 2017) in Gramercy Park, sells several hundred varieties of craft bottles and cans to take home... there's also a small bar with a rotating batch of taps and free Skee-Ball. (Among the other amenities: the Crowler machine, which employees can draft beer for customers at the bar, and homebrew equipment and recipe kits.)

Previously on EV Grieve:
Craft+Carry outpost slated for 116 St. Mark's Place
Posted by Grieve at 5:09 AM

Gotta say, that Ukrainian Slavic pagan religious storefront (who knew?!?) sounds a hell of a lot more interesting than yet another booze-buying location for the frat bros (hey, free Skee-Ball, doooodes!). But so the world - and the neighborhood - turns.