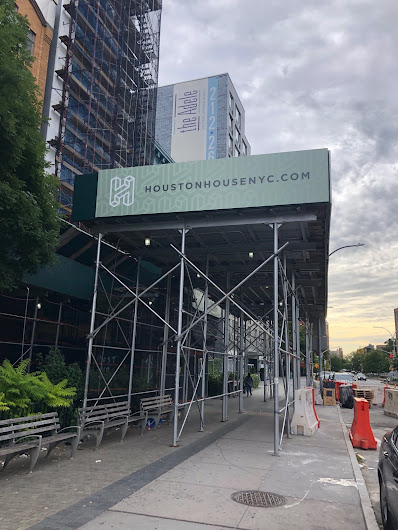 It has been awhile (17 months!) since we last checked in on this site. Here's a refresher via Lee Properties Group:

The project is 18,000 SF, 9 stories and will include 7 full floor condominium units, all with private outdoor space, roof terrace, and a duplex townhouse. 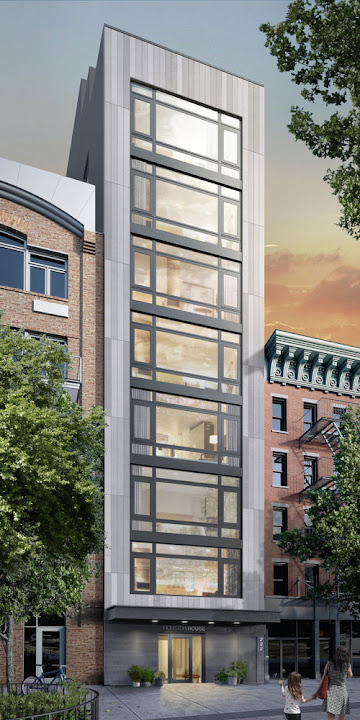 According to the recently unveiled Houston House teaser site, the 3- and 4-bedroom residences start at $2.8 million. Nest Seekers International’s Ryan Serhant will be doing the condo selling here.

This property was most recently the Houston Street Beer Distributors. 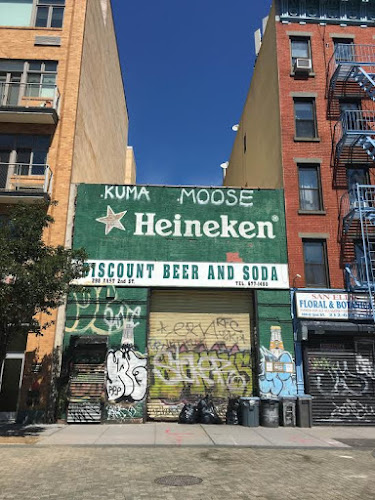 This parcel fetched a little more than $7 million in the fall of 2015, per public records.

Something brewing (demolition) for former beer distributor on East 2nd Street
Posted by Grieve at 4:12 AM

2.8 million smackers to live in very close proximity to an FDR Drive access/exit route and far away from a subway station? Yeah, no. Also - if that blurb had mentioned one more European country I would have felt it necessary to bust out my passport if I wanted to look at the model apartment.

Plans for timber forms were nixed as the BOD + FDNY did not approve. It's just a steel + concrete building!