Social Tees has closed for now while looking for a new home; 'don't freak out' 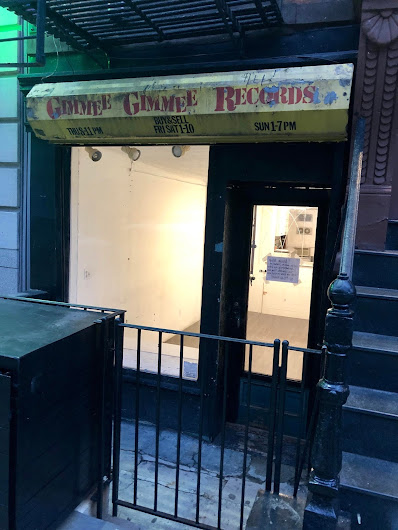 Social Tees Animal Rescue has moved out of its space on Fifth Street between First Avenue and Second Avenue. (H/T Eden!)

For now, the 501c3 nonprofit animal rescue is on the lookout for a new home.

OUR OFFICE IS MOVING!!!! We don't yet know where we're going tbh, but it won't be far, don't freak out. Just giving you all the heads up because we'll be in limbo for a little while, so please have patience if you are trying to reach us and we're a little slower than usual — we'll have a lot going on and a lot to coordinate, and we'll really appreciate your understanding!!! Since all of our critters are in foster homes anyway, business will mostly proceed as usual. We won't be able to accept material donations for a while, but there are plenty of other amazing rescue groups in the city who'd be more than happy to have your generosity in the meantime. This is super exciting for us and a little stressful, and we're so grateful you guys have our back through this process. We'll be making more announcements soon as things unfurl!!!!

Previously on EV Grieve:
Out and About with Robert Shapiro, founder and director of Social Tees
Posted by Grieve at 4:25 AM

I was not worried